A conversation between curator Anne Faucheret and media theorist Paul Feigelfeld about possibilities of friendly and hostile coexistence of humans and machines (in German).

How do artificial intelligence, digitalization and autonomous machines change our lives? How does our view on the world change as it is more and more informed by how machines generate perspectives of the world? And what will happen if intelligent machines and systems are no longer perceived as saviours or villains but as part of us and our present time?

Paul Feigelfeld, media theorist, will introduce the media-historical dispositives and the current state of research in the search for machine intelligence while sketching a media-theoretical framework for the relevance of artificial intelligence in the contemporary digitized society. Anne Faucheret, curator at Kunsthalle Wien, will report from her inspirations and insights for the preparation of her show „The Promise of Total Automation“. With exemplary art works and texts she will explore the fascination for technology and automation and the uneasiness and dependencies they produce. Did technical objects – once invented to fulfil our dreams – enslave us or can they open new perspectives on how we think and act?

The conversation is part of Stop making sense, it’s as good as it gets.: a program developed by Ludwig Engel and Joanna Kamm, derived from a close reading of Tom McCarthy’s novel Satin Island. The book deals with the impossibility to reach the present and the resulting inability to write the Great Report on our contemporary society. Following these thoughts, artists, writers, architects, theorists and scientists are invited to discuss their interpretations of time through different formats.

Anne Faucheret is an art historian an art critic. Since 2014 she is a curator at Kunsthalle Wien. She was responsible for shows such as The Promise of Total Automation (2016) and Work it, feel it! (2017). Between 2010 and 2015 she acted as curatorial advisor for steirischer herbst where she organized Adaptation (2012), Liquid Assets (2013) and co-curated the 24/7 marathon-camp Truth is concrete (2012). Her research focuses on questions of political-aesthetical engagement, cultural translation and its mediation and the relationship between technology and art.

Paul Feigelfeld is a media theorist and currently holds the position of data & research architect at TBA21-Academy, the research arm of Thyssen-Bornemisza Art Contemporary in Vienna. He studied cultural sciences and computer sciences in Berlin and worked as an assistant for Friedrich Kittler and Wolfgang Ernst. Until 2016 he coordinated the Digital Cultures Research Lab at the Centre for Digital Cultures in Luneburg. 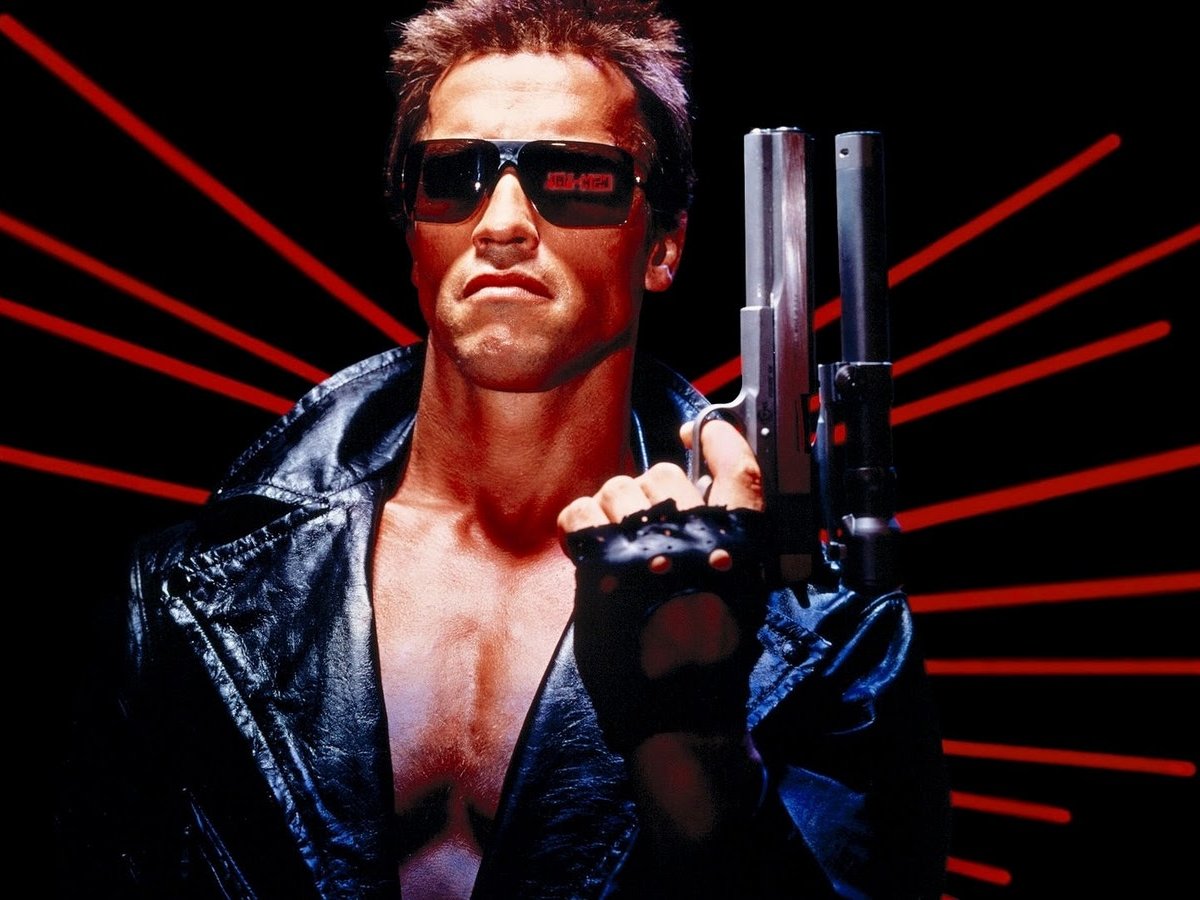 001_”Technologies of Tenderness”: a conversation between Anne Faucheret and Paul Feigelfeld moderated by Ludwig Engel.