Stop making sense, it’s as good as it gets. / Start

What if we stop dreaming about past and future and instead perceive the present as a space where all times exist simultaneously? A space, in which the idea of time as a linear structure of past–present–future is only one possibility of many?

Stop making sense, it’s as good as it gets. derives from a close reading of Tom McCarthy’s novel Satin Island: A book about the impossibility to reach the present, a story about the failure to write the ‘Great Report’ on our contemporary society. Stop making sense, it’s as good as it gets. is not an event, nor an exhibition or symposium. It’s not a series of settings, it’s a theme that forms a program. Over the course of 15 months, new and unsecured narrative structures, pattern formations, connections and conditions in art, literature, architecture and science will be investigated from different perspectives: Talking about the ‘present’ in obvious and hidden ways, in classical formats and fictions, at BNKR, in the urban spaces of Munich, simultaneously, in parallel, consecutively.

Stop making sense, it’s as good as it gets. starts on April 19th 2017 with an architectural intervention by Johanna Meyer-Grohbrügge that literally sets the framework for the upcoming 15 months: BNKR’s spaces – scattered over two stories of a former bunker – will be connected through ropes that seem to cut through the solid concrete walls and reveal new patterns and information thus expanding the existing gallery space. The ropes also serve as an additional hanging system to be used for different events and interventions of the upcoming program.

In BNKR’s basement, the Office of Satin Island’s protagonist “U” will be set up as a phyical reenactment. Directed by Tom McCarthy it will present research over the course of the next 15 month on the beauty of oil spills, the significance of parachute crashes or the connection between Levi’s jeans and philosophy – giving Tom McCarthy’s absence greatest visibility and presence.

As the program begins, Marie-France Rafael in cooperation with An Laphan will start working on Film as Exhibition / Exhibition as Film that will be produced/presented over the course of the program’s runtime: As the production of the movie merges with the program, filming process, montage and post-production will be exhibited thus turning BNKR into movie set and gallery space at the same time. In a recursive gesture, movie and exhibition are therefore turned actual (BNKR) and virtual (internet etc.).

In addition, on April 19 the first edition of the program’s publication series, developed with Quentin Walesch, will be presented.. It does not only document realized projects at BNKR but features the Mandala/Mandela Effect: “Mandela Effect” refers to collectively false memories of historical facts while the “Mandala Effect” refers to the false remembering of the Mandela effect. This way, ideas, which would make absolute sense in the context of the program but could not be realized, will be inscribed into the collective memory of Stop making sense, it‘s as good as its gets. 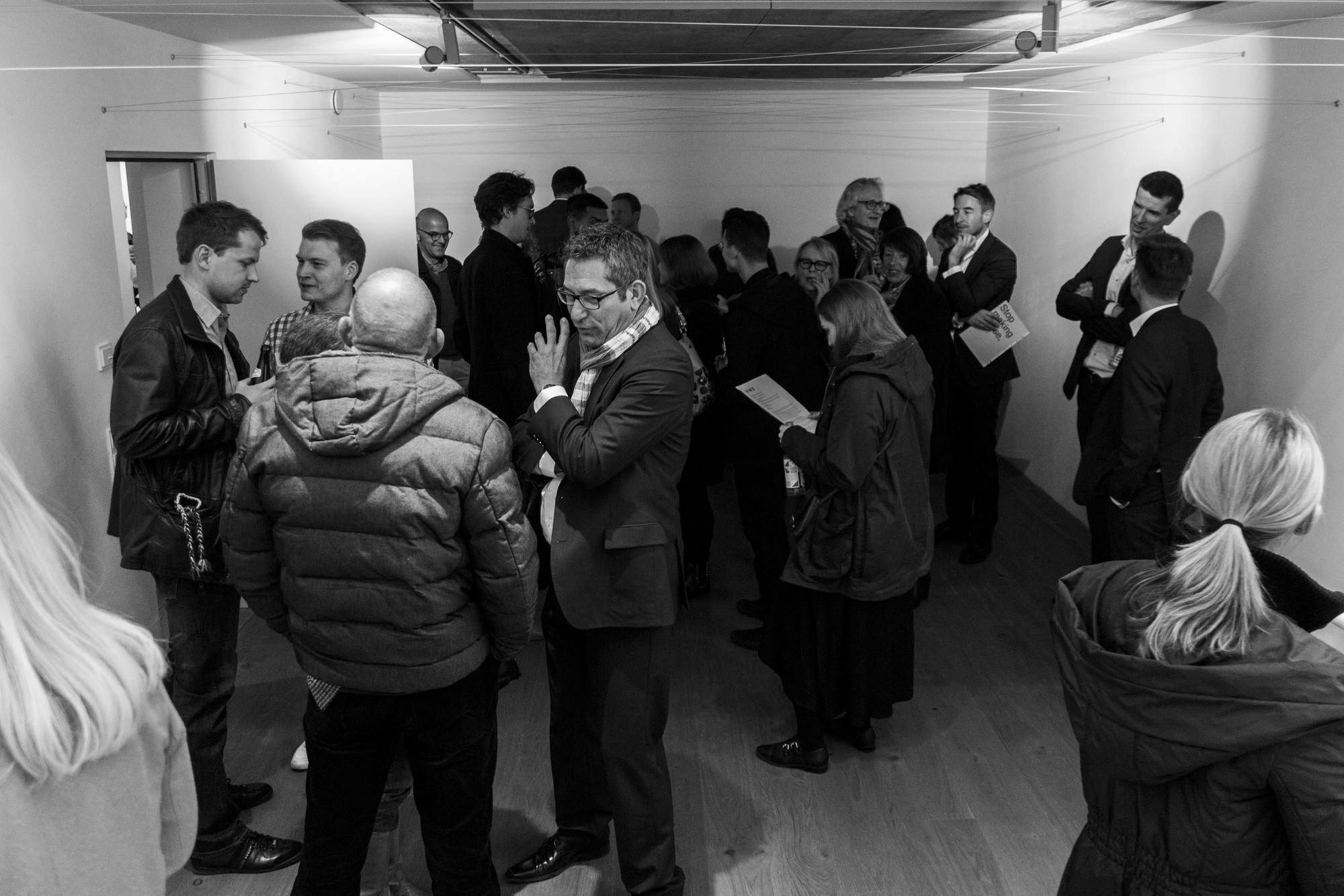 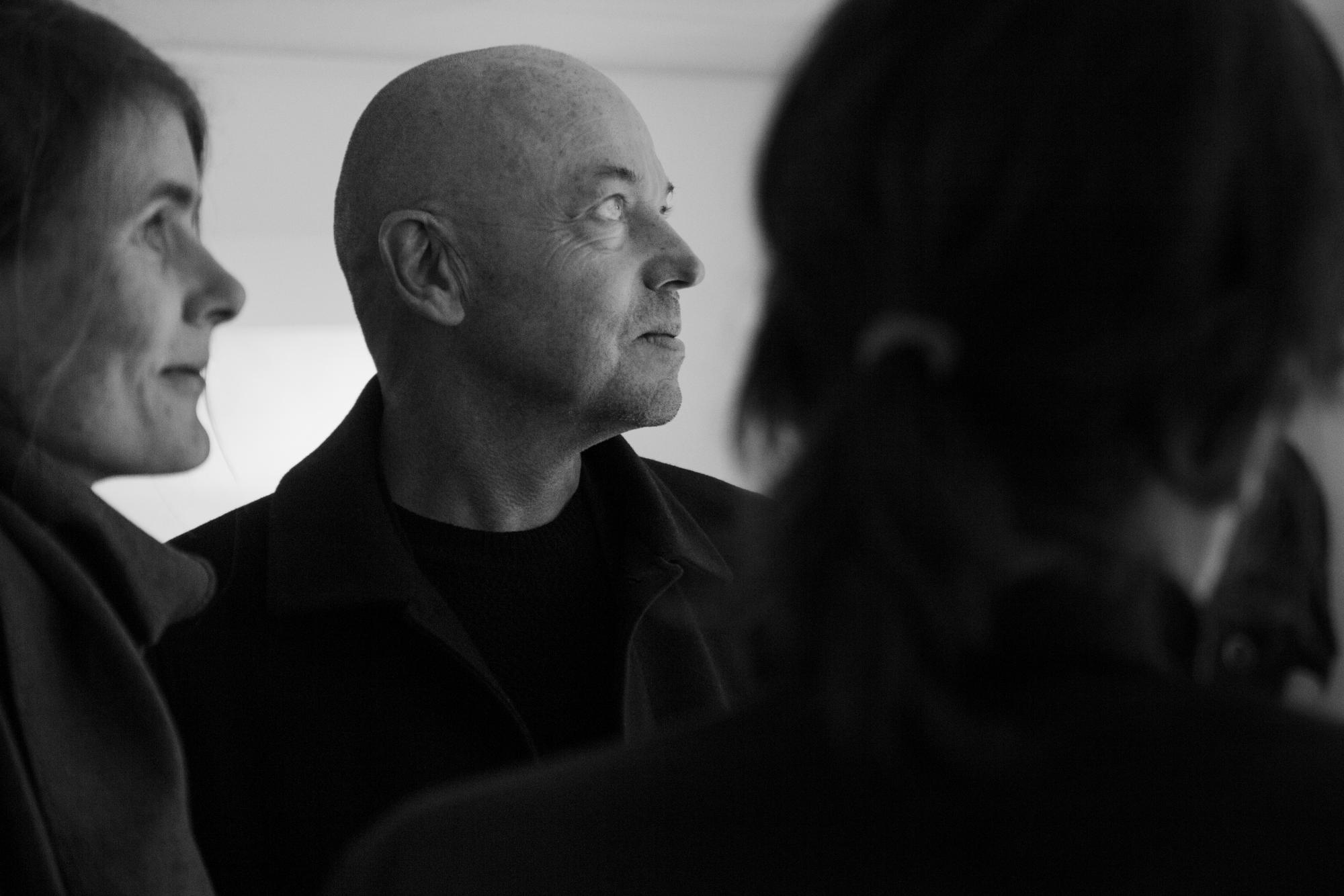 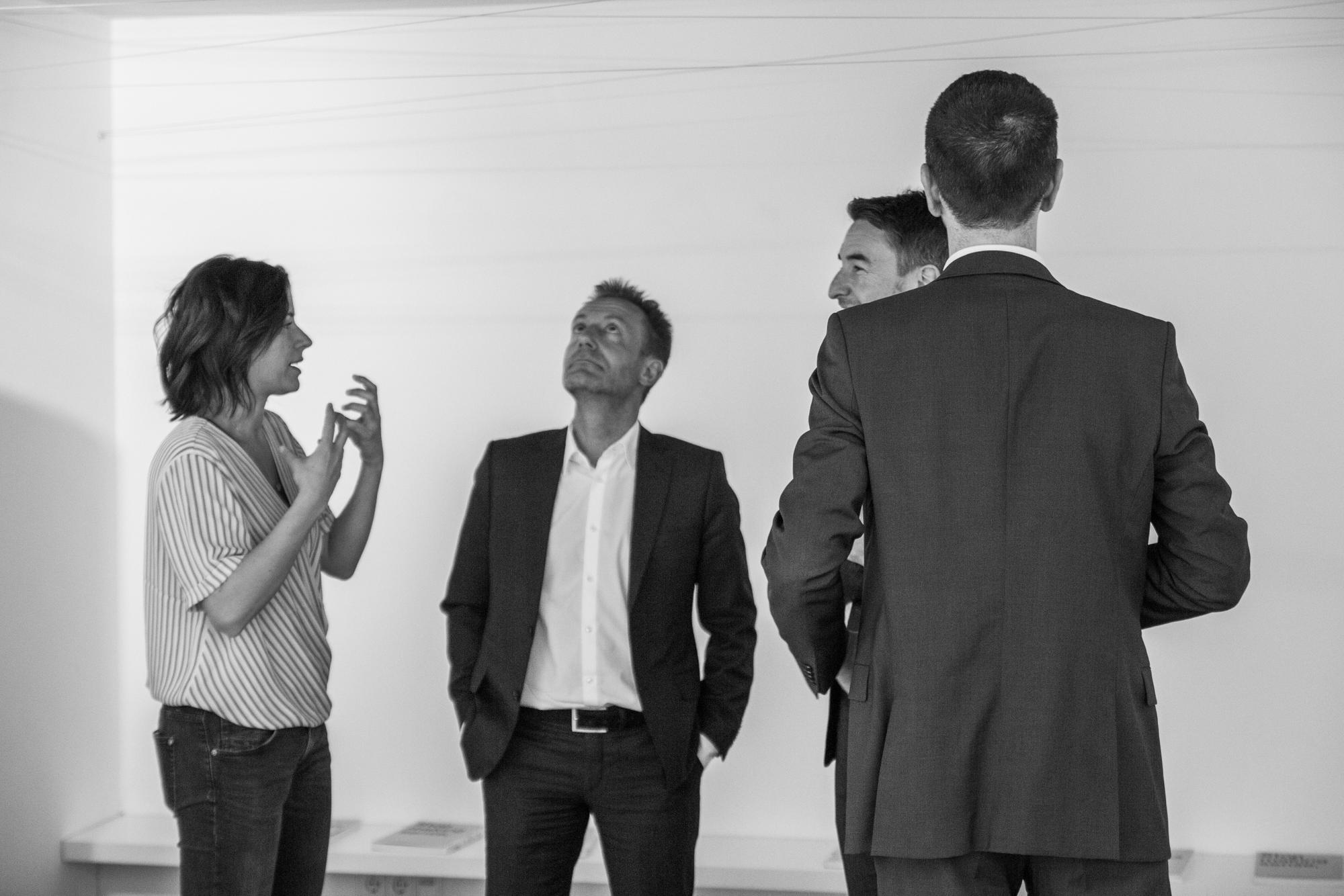 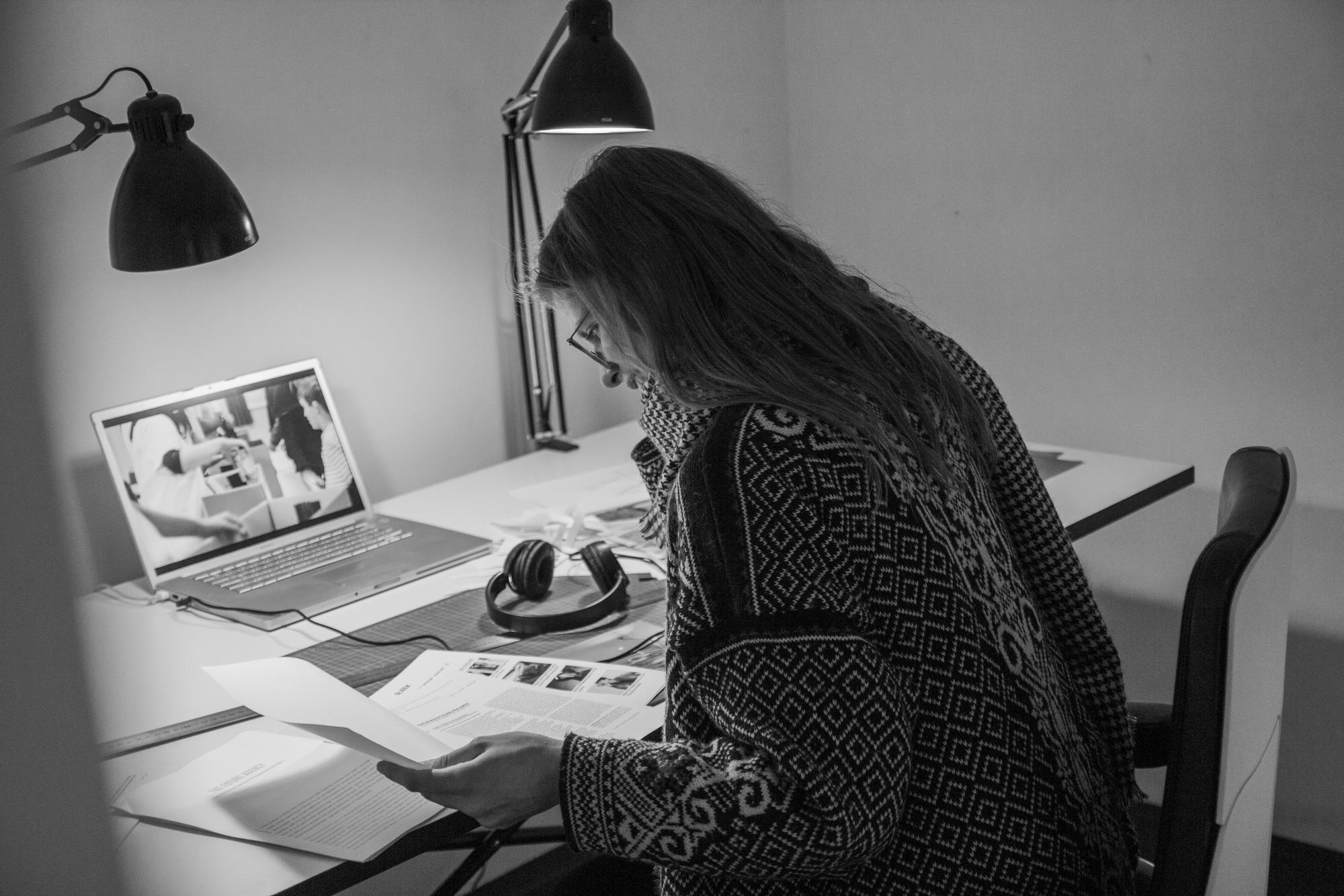