A Film by Marie-France Rafael

„Imaginary Display(s)“ is the title of an exhibition and the title of a film. They both deal with the same topic in a respective medium: the experimental exploration of speculative space-time-structures. Exhibition and film are without beginning and end as both mark many different fictions and moments that don’t follow a consistent narrative but thematize the rationale behind ‘narratives’ on an abstract level.

The exhibition „Imaginary Display(s)“ in May 2018 was the high point of the long-term film project “Exhibition as Film / Film as Exhibition” by Marie-France Rafael and An Laphan. For each event of the program ‘Stop making sense, it’s as good as it gets.’ (April 2017-July 2018) curated by Ludwig Engel and Joanna Kamm the film project reflected on possible visual experiences through continuously shifting narrative structures and perspectives. With “Imaginary Display(s)” the absurd differentiation between image and situation of the film project climaxes. Everything that is usually hidden from the audience became an integral part of the presentation of ‚Imaginary Display(s)“ : In a week-long production/performance, visitors simultaneously witnessed the development process of an exhibition and the production process of a film.

The film „Imaginary Display(s)“ and the exhibition are inseparably connected and both embrace the inherent tension of the visible/invisible and presentation/representation in their respective medium. Based on this experimental set-up the film emerges as a recursive gestus which recombines process, situation and place in constantly new dynamic constellations of time and space. A speculative film. 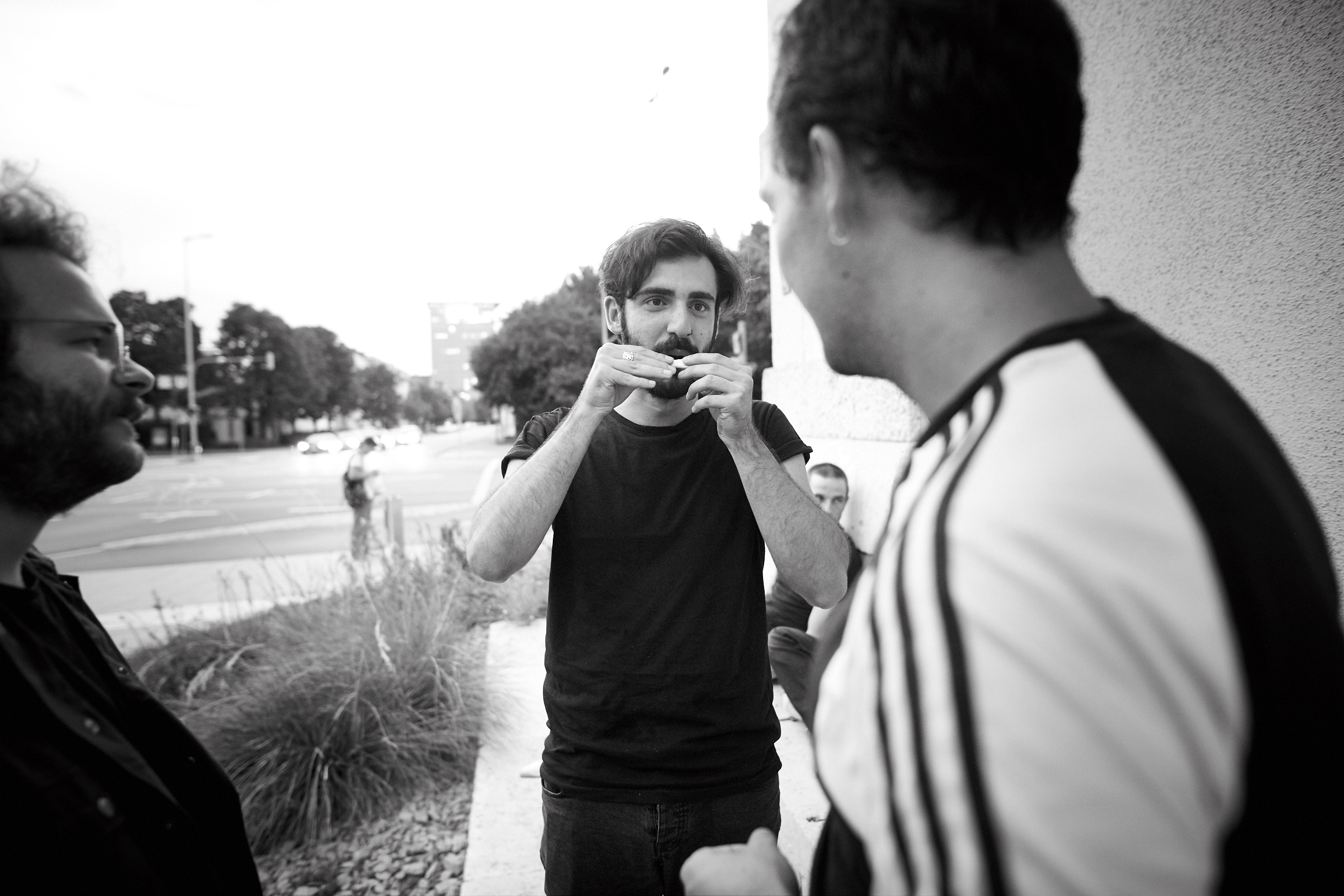 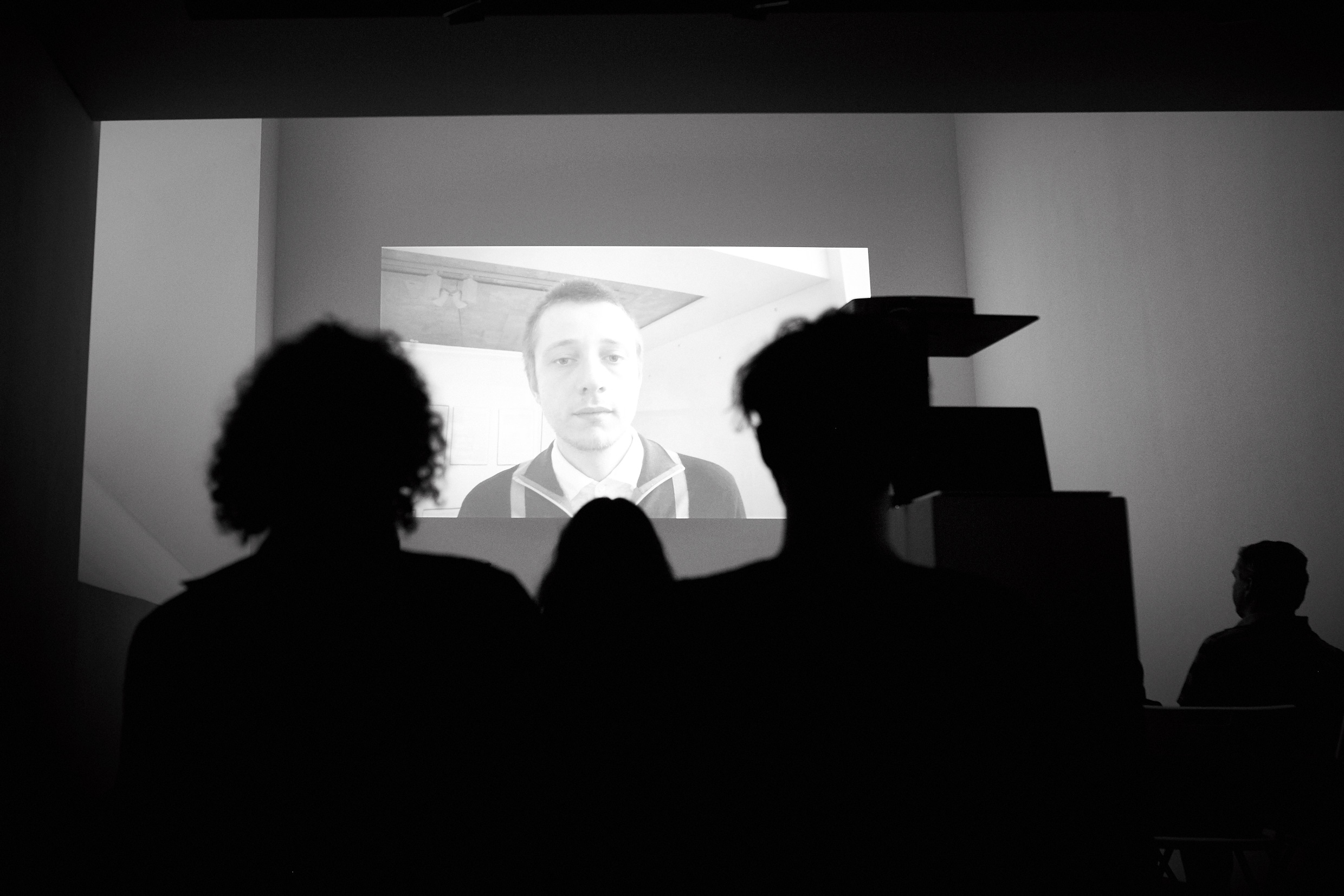 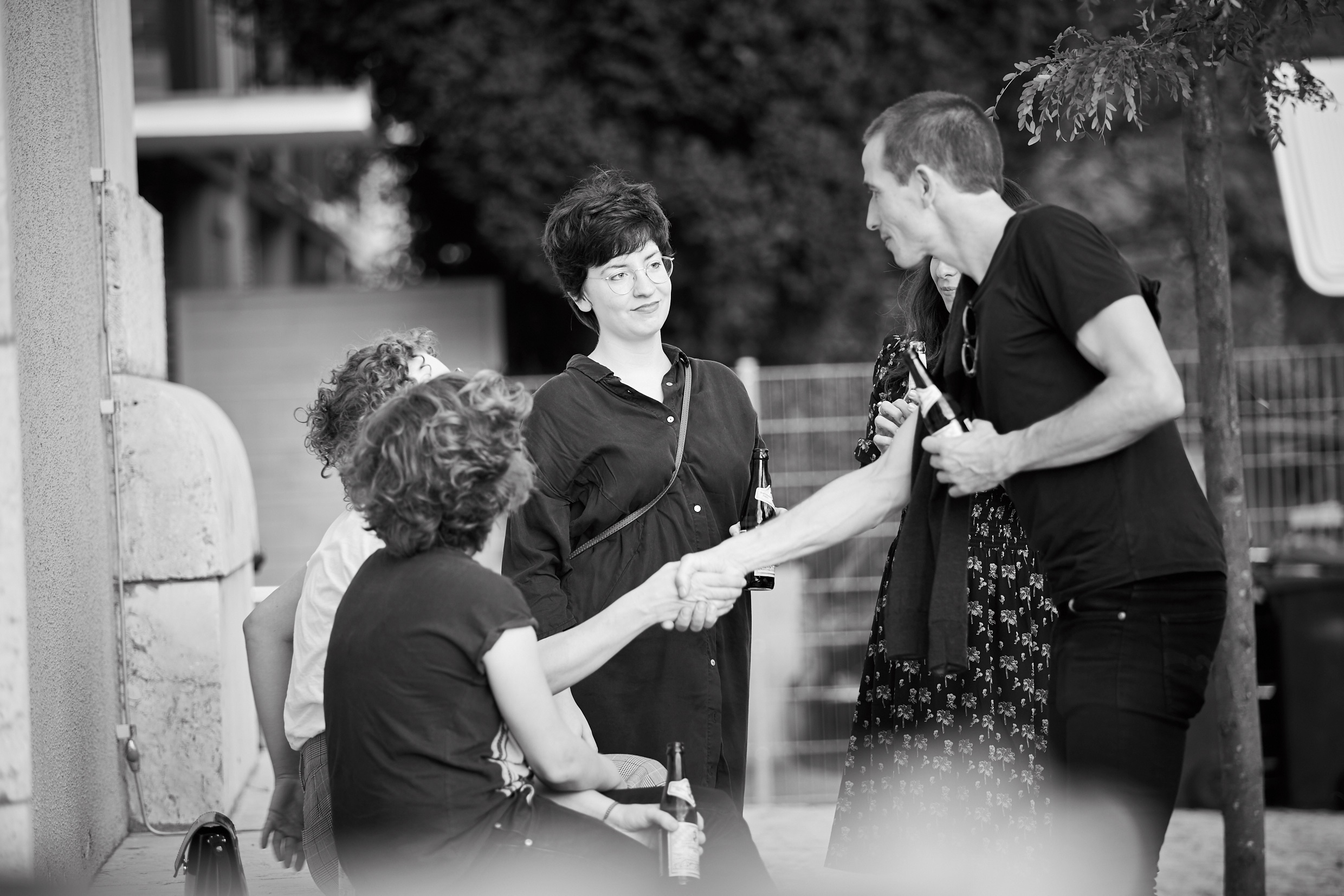