Inside stop making sense – an installation by Claudia Wieser

Inside stop making sense – an installation by Claudia Wieser

Stop making sense, it’s as good as it gets. is an investigation into different ideas of time. Artist Claudia Wieser now takes on the documentation of this investigation for her own approach thus giving it a new presence. For her installation, she combs through the photos taken at past months’ events and relates it to her specific perspective on visual archives. Choosing fragments and combining them with images of her own archive, she develops a wall work made up of new patterns and structures that occupy the entire space. Through her reassessment of existing visual imagery, the installation might be interpreted as forward-looking as it offers a new way to see things past. It definitely gives them a short moment in the present before they become memory again.

Claudia Wieser works reference film, art history and theater. In her productions, the world turns into a stage set and artifacts and pictures become props that just need to be re-arranged in order to make spaces visible that have always been there but have gone unnoticed so far. For her large wallpapers the artist works with different pasts: Through the use of photographs of her own spacial installations she’s revisiting her own personal past; through integrating found photographs—often of historical statues—she is also relying on other histories. For Inside stop making sense Claudia Wieser is weaving the visual archive of the—until now—fourteen-month long program Stop making sense, it’s as good as it gets. into her patchwork of pictures and times. The results are collages made of different pasts that cancel each other out and update each other. Instead of persisting in nostalgic deliberation, the new visual arrangements breathe presence and timelessness, prompting the viewer to take a dedicated position within the staged situation. One is stuck in the here and now, in a narrative that only exists in the very moment one enters the space. Until the space with the memory thereof and the image of it are archived and only brought back into the present when activated in a new constellation.

+ Presentation of The Illogic of Torino, a photo novella by Ludwig Engel and Joanna Kamm about a journey to Turin on behalf of Tom McCarthy to investigate the connections between the Shroud of Christ, the moment Nietzsche lost his mind, Buffering and the airport-hub Torino Caselle. 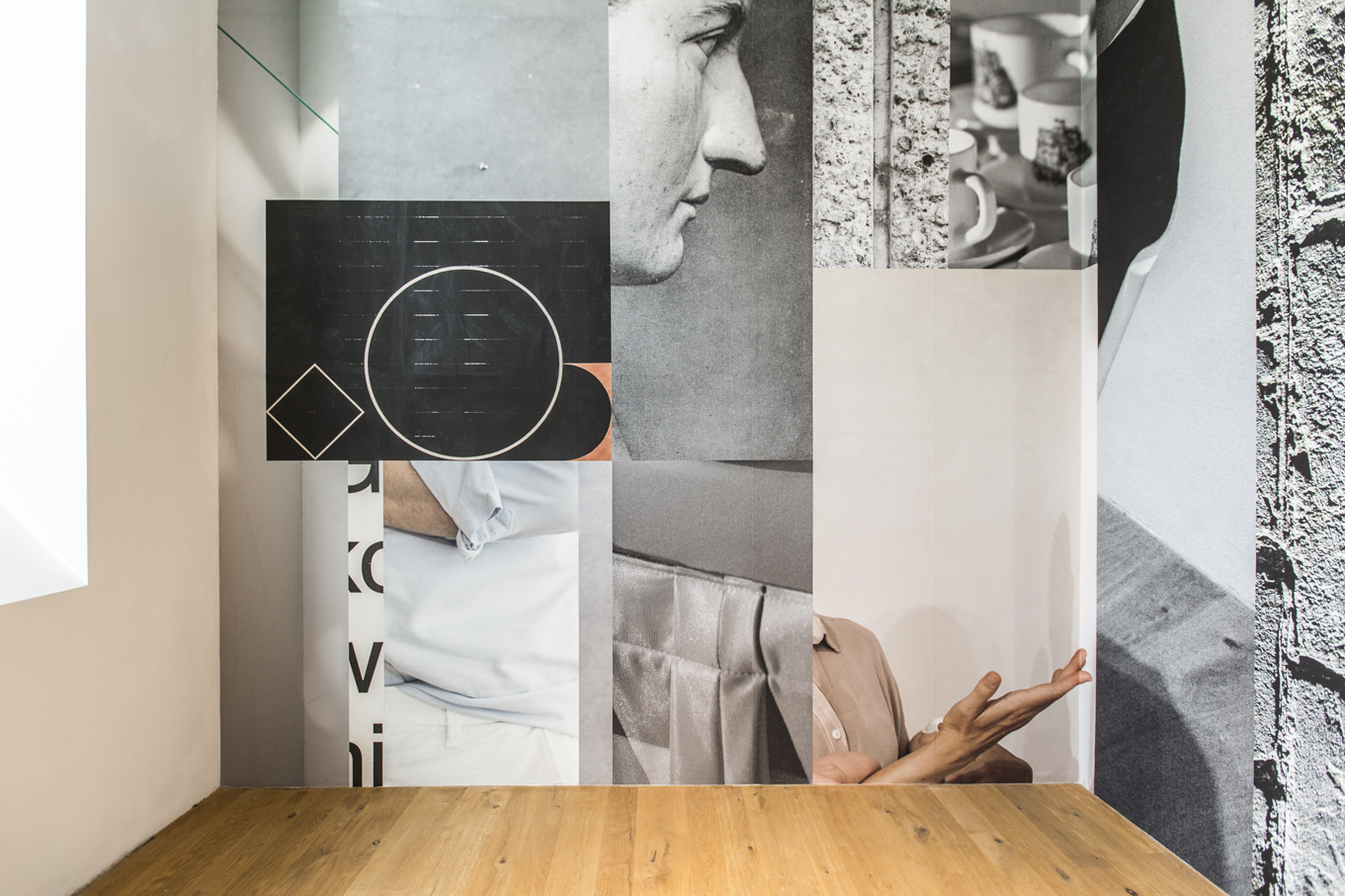 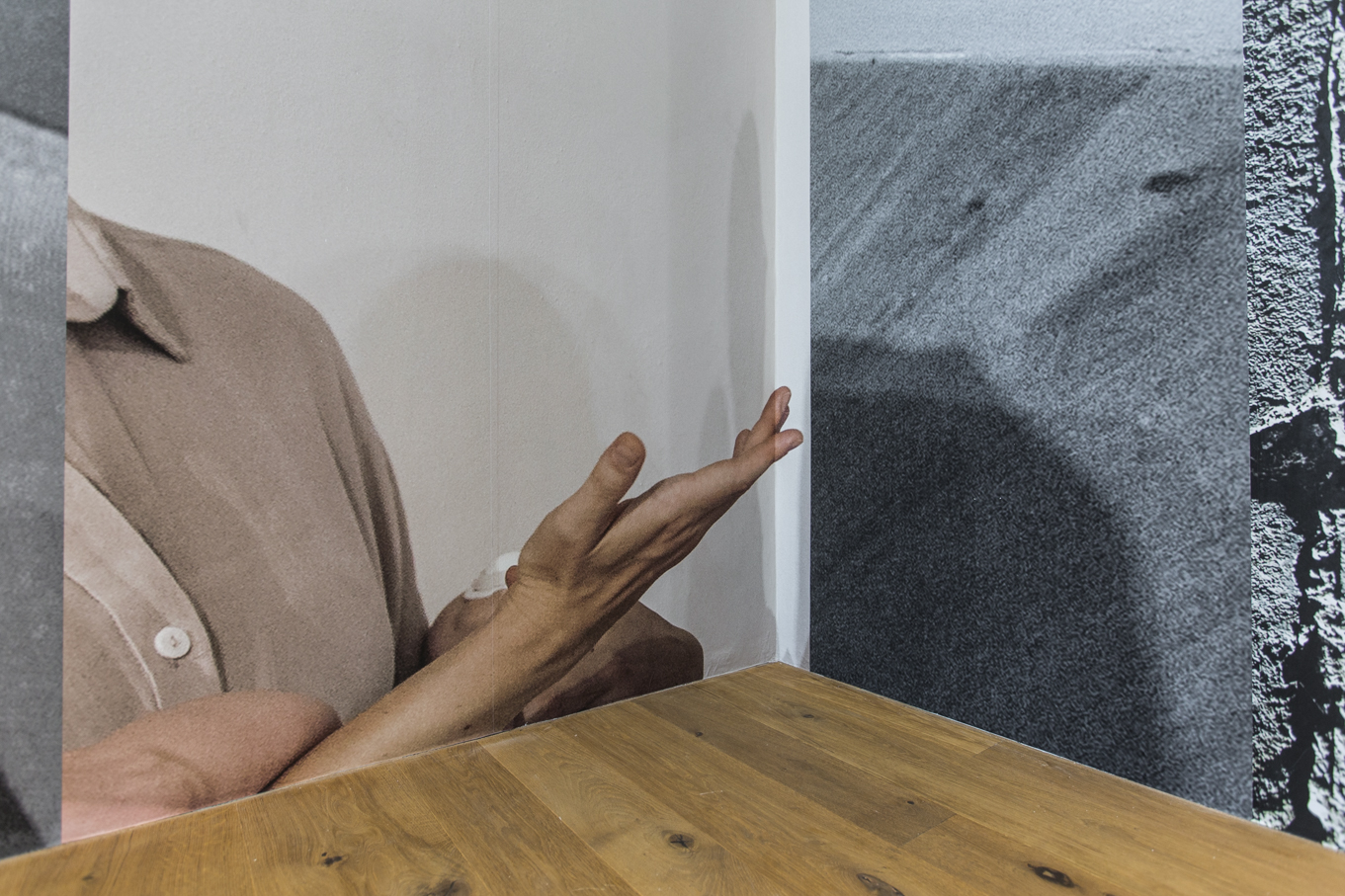 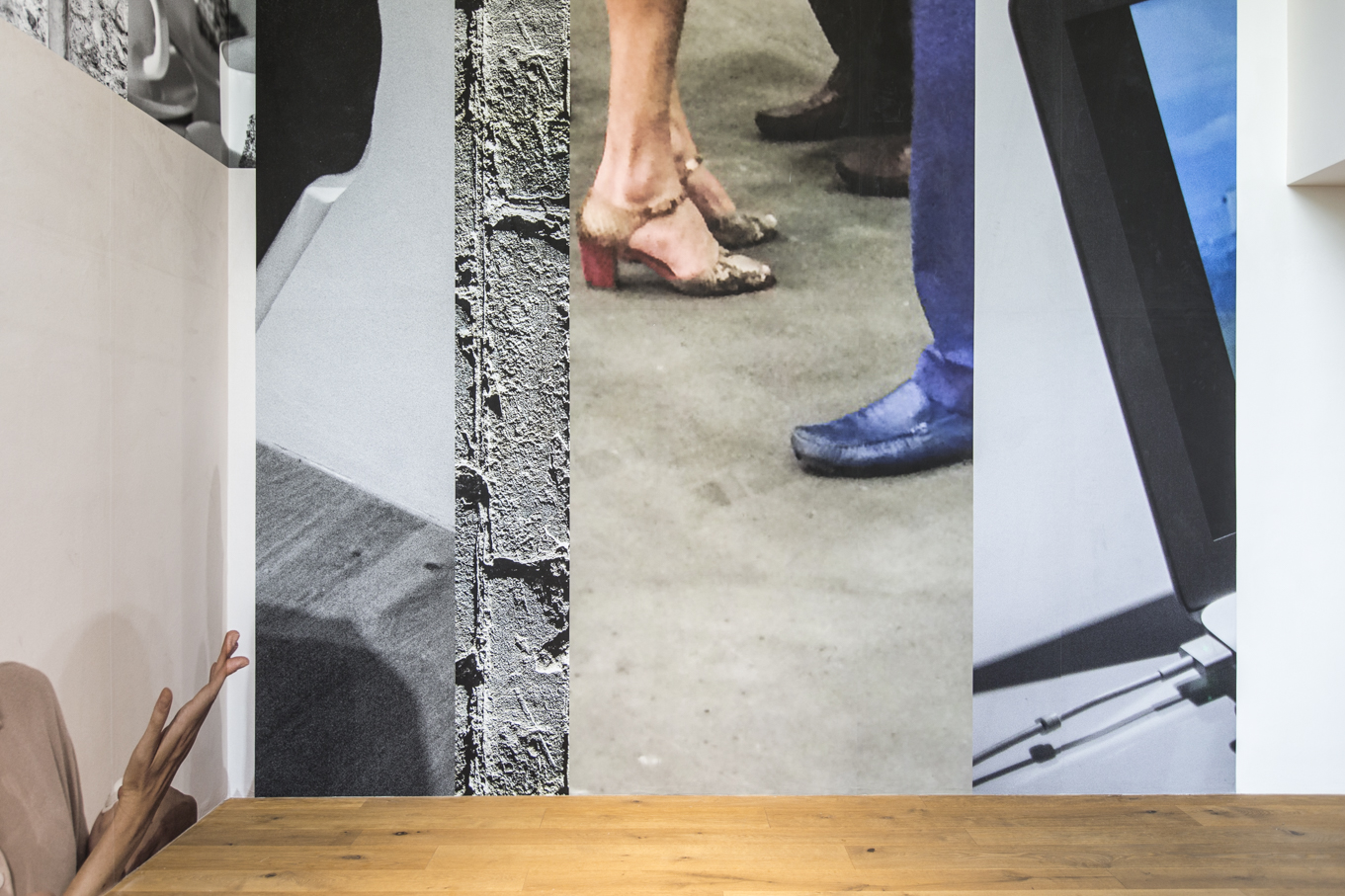 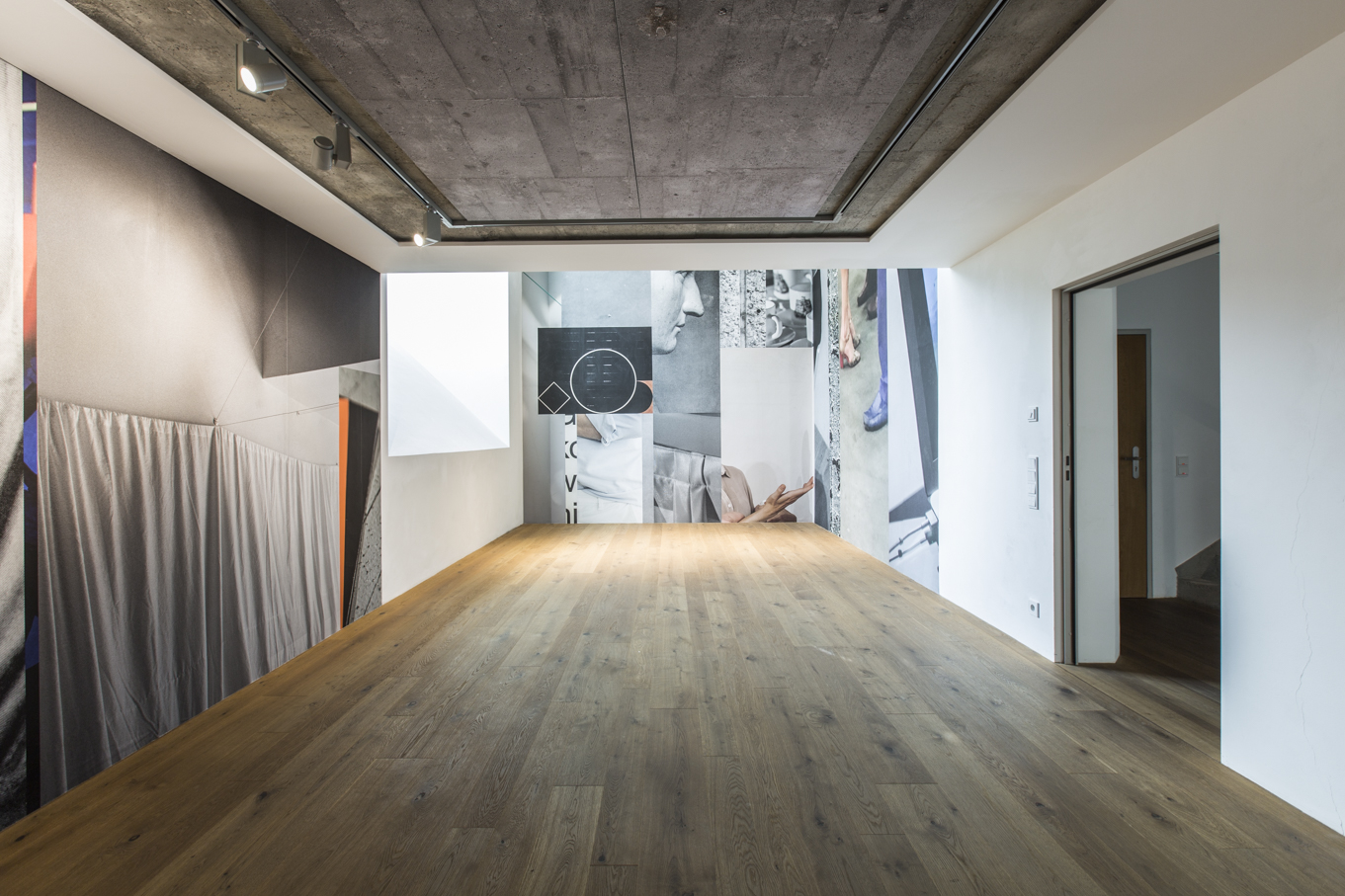 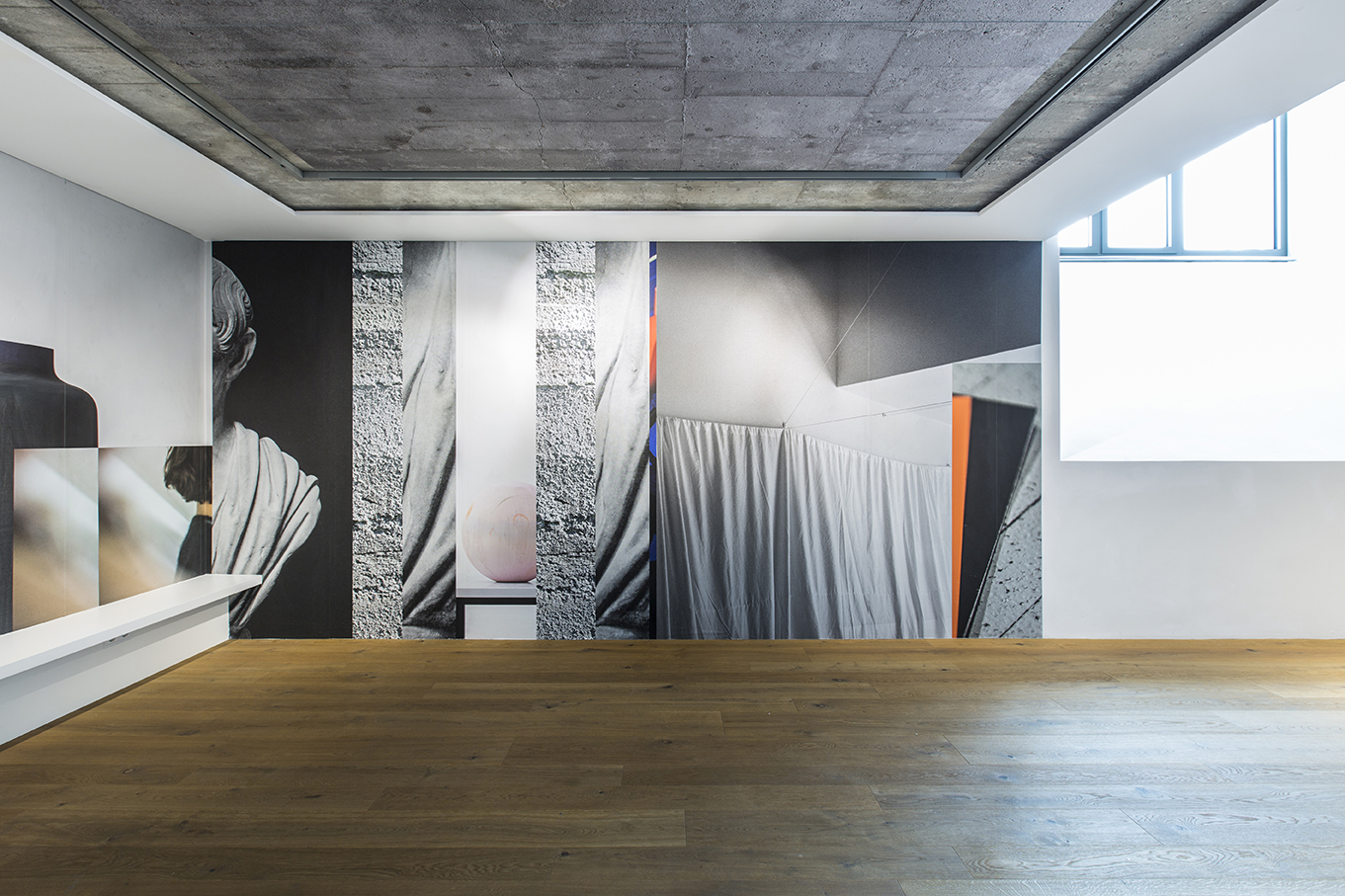 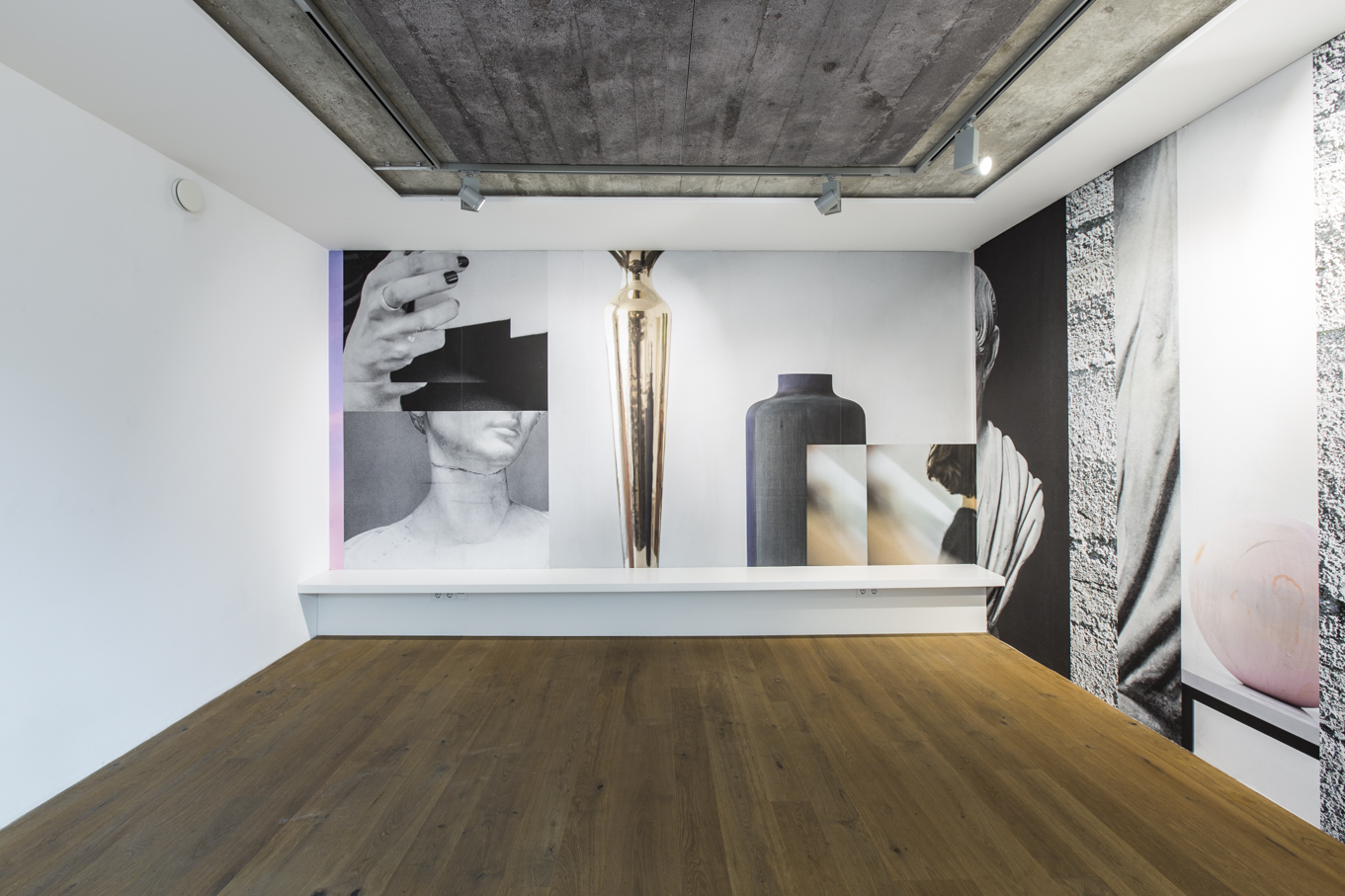