Shortly after Trump’s election victory, economist Hannes Grasseger published the report “I only showed that the bomb exists“ sparking a lively international debate that continues until today: Together with co-author Mikael Krogerus and mathematician Paul-Olivier Dehaye he revealed the ability of the firm Cambridge Analytica to meticulously analyze Facebook user’s personal profiles and – with offering its services to the billionaire – add to Trump’s triumph in the US elections. Around the same time, philosopher Armen Avanessian lay on the beach in Miami and worked on a theory of the present, which loses its linearity caused by the same amalgamation of data Grassegger describes in his report. In his book „Miamification“ (Merve, 2017) published shortly after, he writes: “If knowledge about the future is induced into the present—thus the presently knowable future becomes part of the whole of the future present—new option arise.”

In the context of Stop making sense, it’s as good as it gets. the authors meet for the first time in person: Leftist theory clashes with investigative neoliberalism to dispute from different positions over the influence of big data, algorithms, digitalization and it consequences for individual and society. 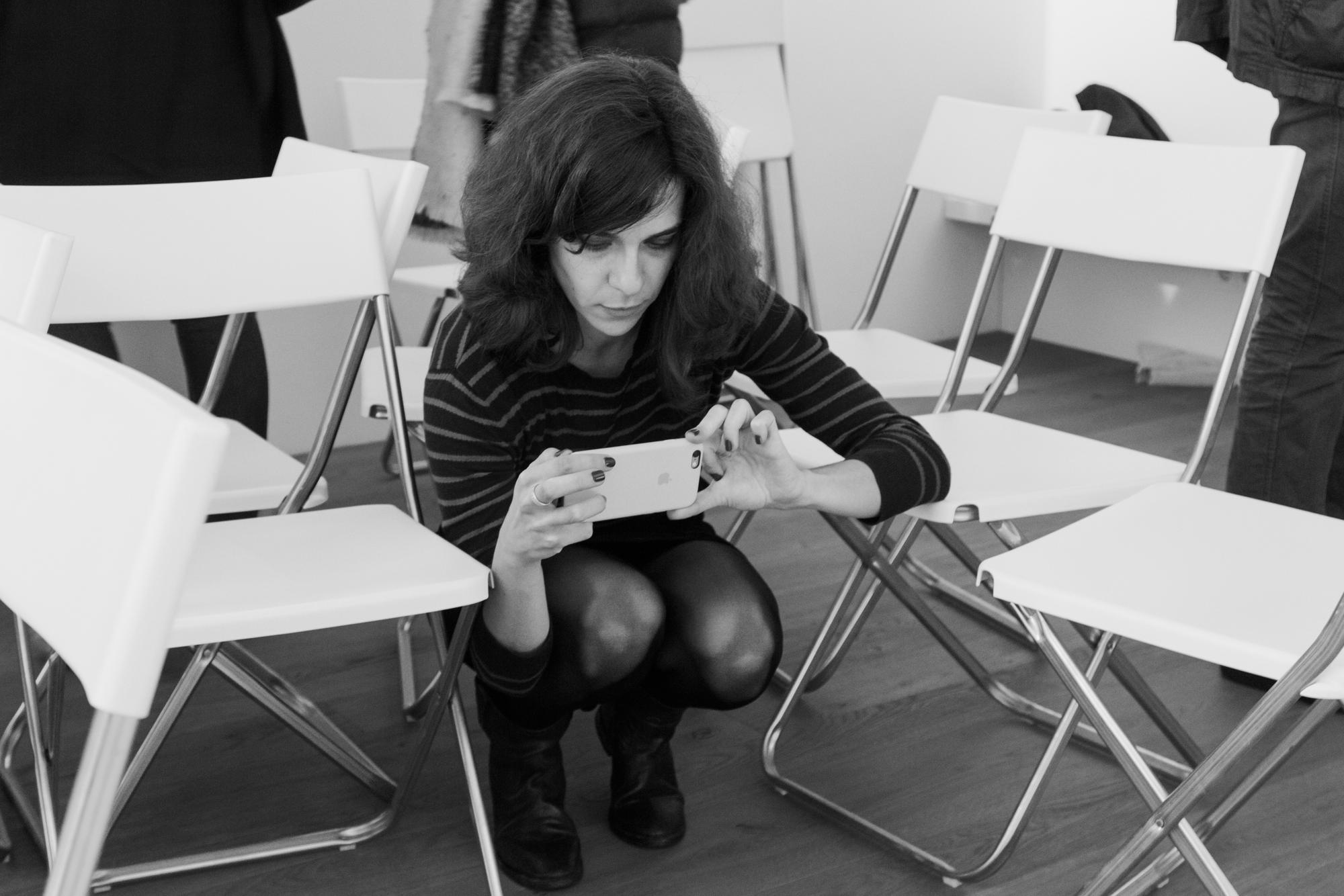 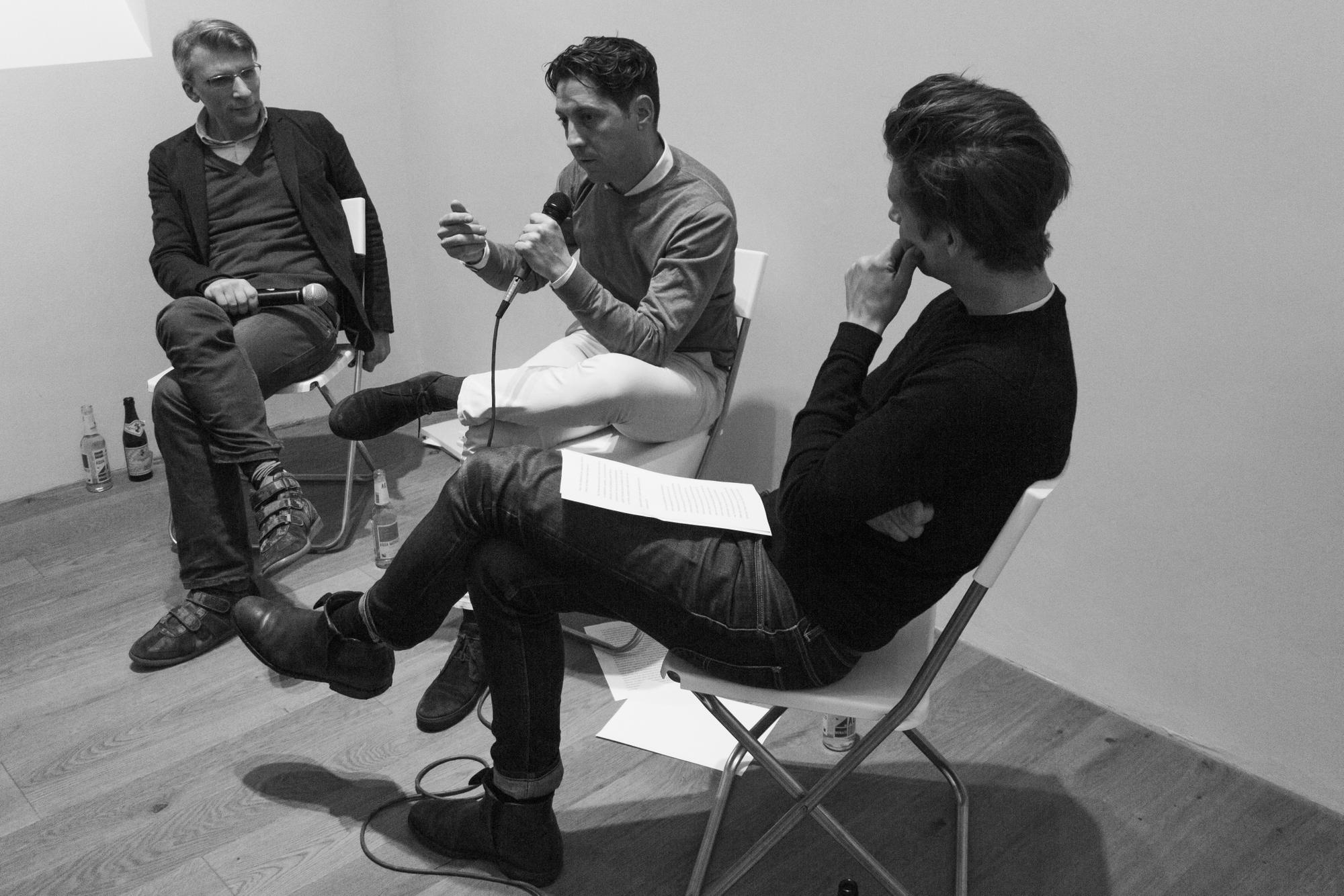 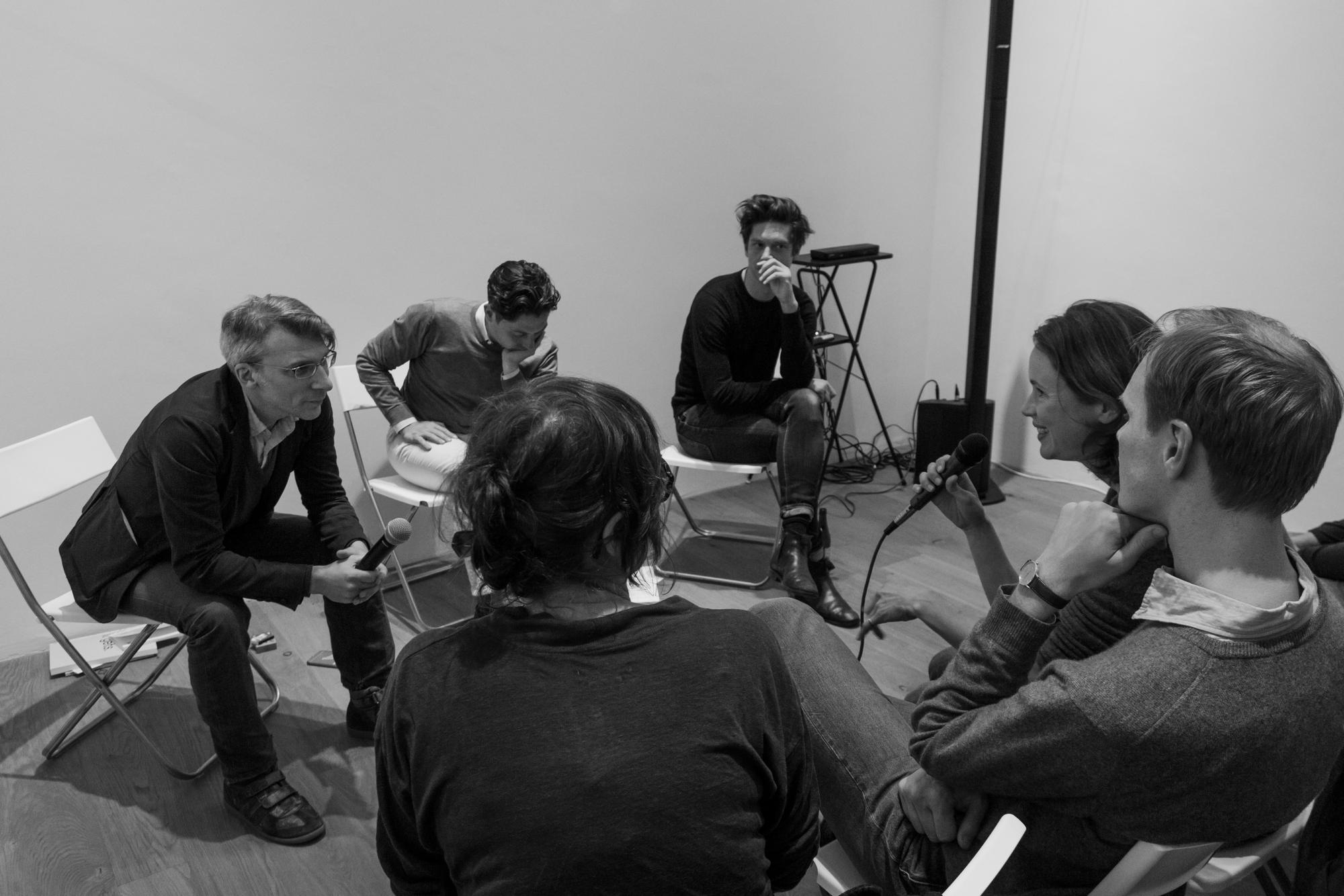 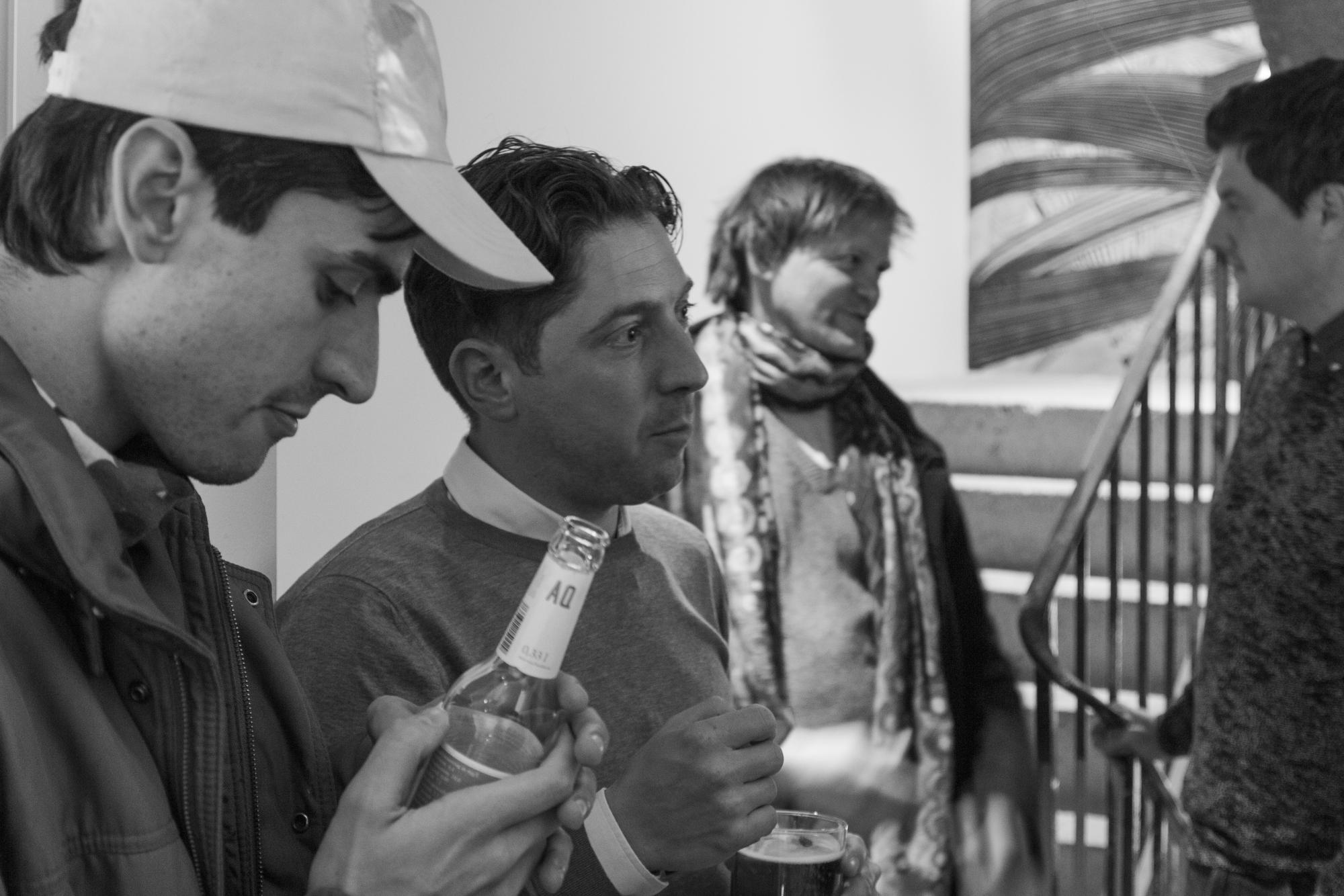 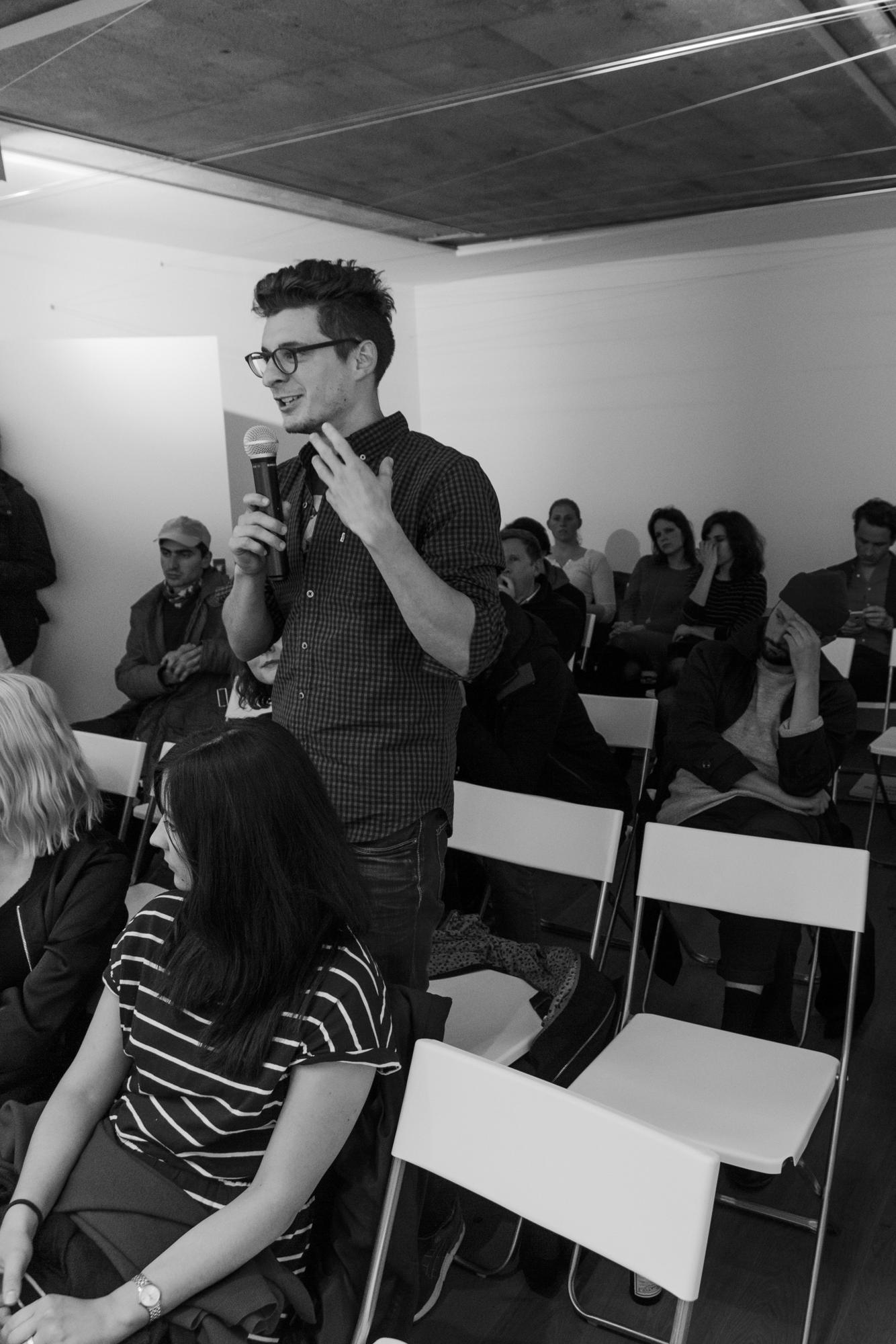