Do Things — an Exhibition by Something Fantastic / Start

‘Do Things’ is a momentary collection of things that a) are done by SF, b) are beautiful, c) are found in Rio de Janeiro, d) are part of the academic canon, e) are copied, f) are from Borges, g) have no name yet, h) look like designed without design intentions, i) hold ideas for a brighter future, j) are simple, k) inspire. – Something Fantastic, 2017

This short manifesto by Something Fantastic is not only a reference to Jorge Luis Borges’ fictitious chinese encyclopedia* but demonstrates the architects’ approach to practice: to shape the future with the existing and found, its hidden multiple possibilities still remaining in the dark, reaching beyond current classification systems. For their field research, Something Fantastic leave what is usually thought of as the realms of “classical architecture” to create heterogeneous spaces—applying a similar technique as philosopher Michel Foucault, who quotes Borges’ encyclopedia in The Order of Things.

Something Fantastic’s free-wheeling approach derives from the group’s deep interest in the world and their belief that architecture is affected by everything and vice versa does affect everything, combined with their conviction that a conscious thriving for beauty can make the world a better place. They travel as anthropologists of the present, photographing and archiving architectural moments, focusing on the interaction of materiality and atmosphere. And—just as anthropologists— they ‘write’ everything down, but don’t stop at interpreting and categorizing. They rather re-place the existing yet foreign into the known to produce beauty to change the world, shape the future and make people happy.

Do Things is literally translated into the exhibition: Without a given order, photo prints, photo wallpapers, digital pictures and objects collected or turned into works by Something Fantastic based on the collected observations are on display. Input and output are superimposed into a wild compendium of ideas, inspirations and solutions. This also includes the written material the architects discovered through their research: For the show Something Fantastic will present their new project Replica Books to the public for the first time: Out-of-print books, they feel should still be available to the public will be re-published in a simple and affordable way. The temporary Carport Bar makes it possible to experience how Something Fantastic can change the perception of space through a small intervention: A carport will be turned into a little bar, a stone bench that circumvents the bunker building of BNKR becomes a public social space. They create—to cite Foucault once more—a heterotopia, an other yet real space, a counter-space; a realized utopia which questions the other real spaces and which has the capacity to juxtapose several real spaces at one place‑several places, which aren’t really compatible.

The exhibition is part of the 15-month long program Stop Making Sense, it’s as good as it gets.** based on Tom McCarthy’s novel Satin Island. On the cover of the English edition it reads “A Treatise, An Essay, A Report, A Manifesto, A Confession” in addition to “A Novel”. Although in strikethrough, the other genres are easily decipherable and can be understood not as a limitation but an extension of what the ‘novel’ also could be. Something Fantastic deal similarly with ‘architecture’: Inspired by what the world offers on display whether small or big, they take cues from art, literature and science, think, teach and design buildings, objects and books. As urban designers, writers, idealists, anthropologists, futurists, service providers and party organizers they practice a new form of autonomy, which they define as ‘Something Fantastic’, to shape the future within the complex present. What counts it the option to re-write the narrative whenever they feel it’s necessary.

** Stop making sense, it’s as good as it gets. is a program developed by Ludwig Engel and Joanna Kamm, derived from a close reading of Tom McCarthy’s novel Satin Island. The book deals with the impossibility to reach the present and the resulting inability to write the Great Report on our contemporary society. Following these thoughts, artists, writers, architects, theorists and scientists are invited to discuss their interpretations of time through different formats. Every event will be filmed from different perspectives by Marie-France Rafael in cooperation with An Laphan for the project Film as Exhibition / Exhibition as Film creating their own version of Stop Making Sense, it’s as good as it gets. throughout the runtime of the program. 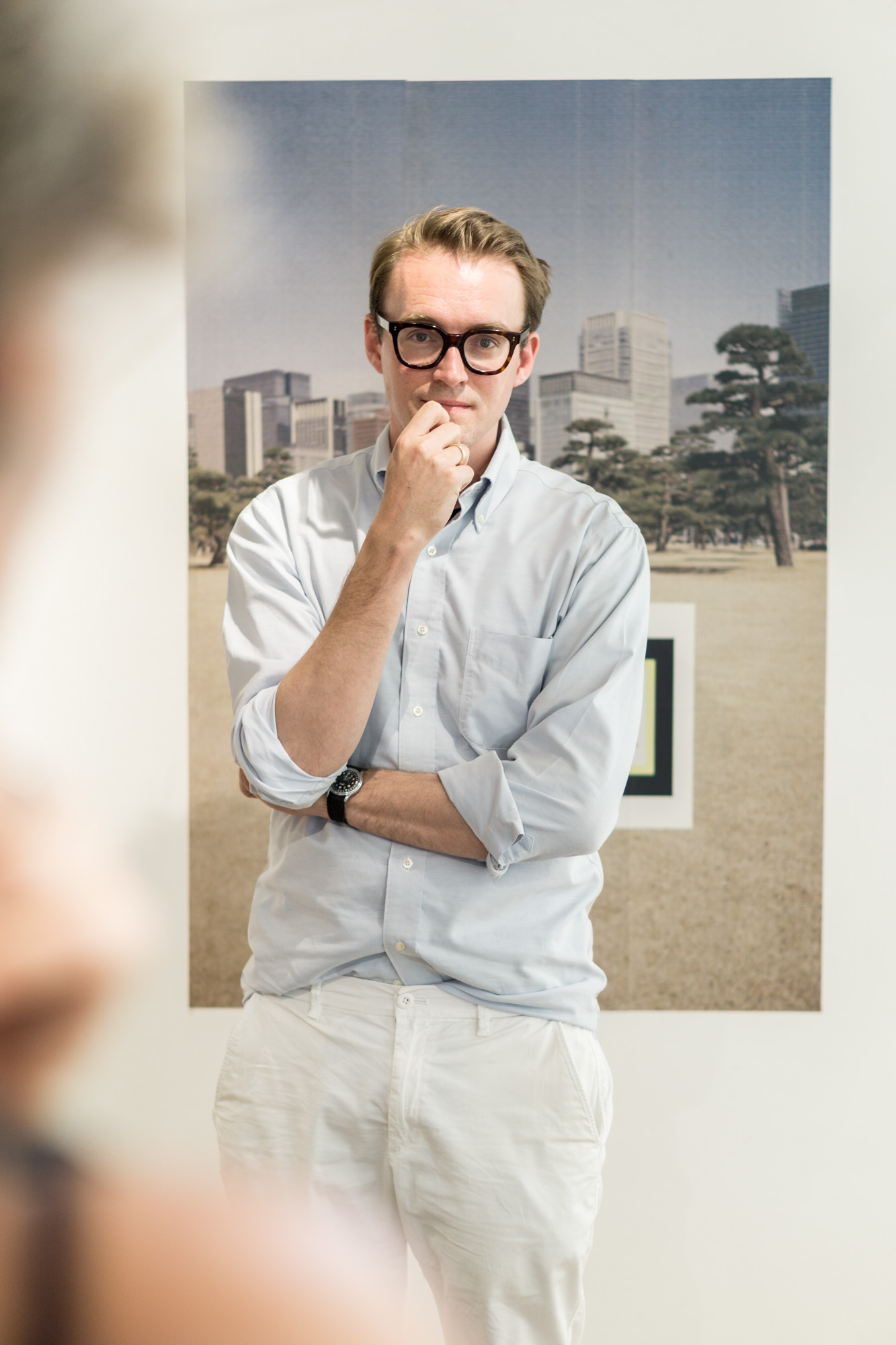 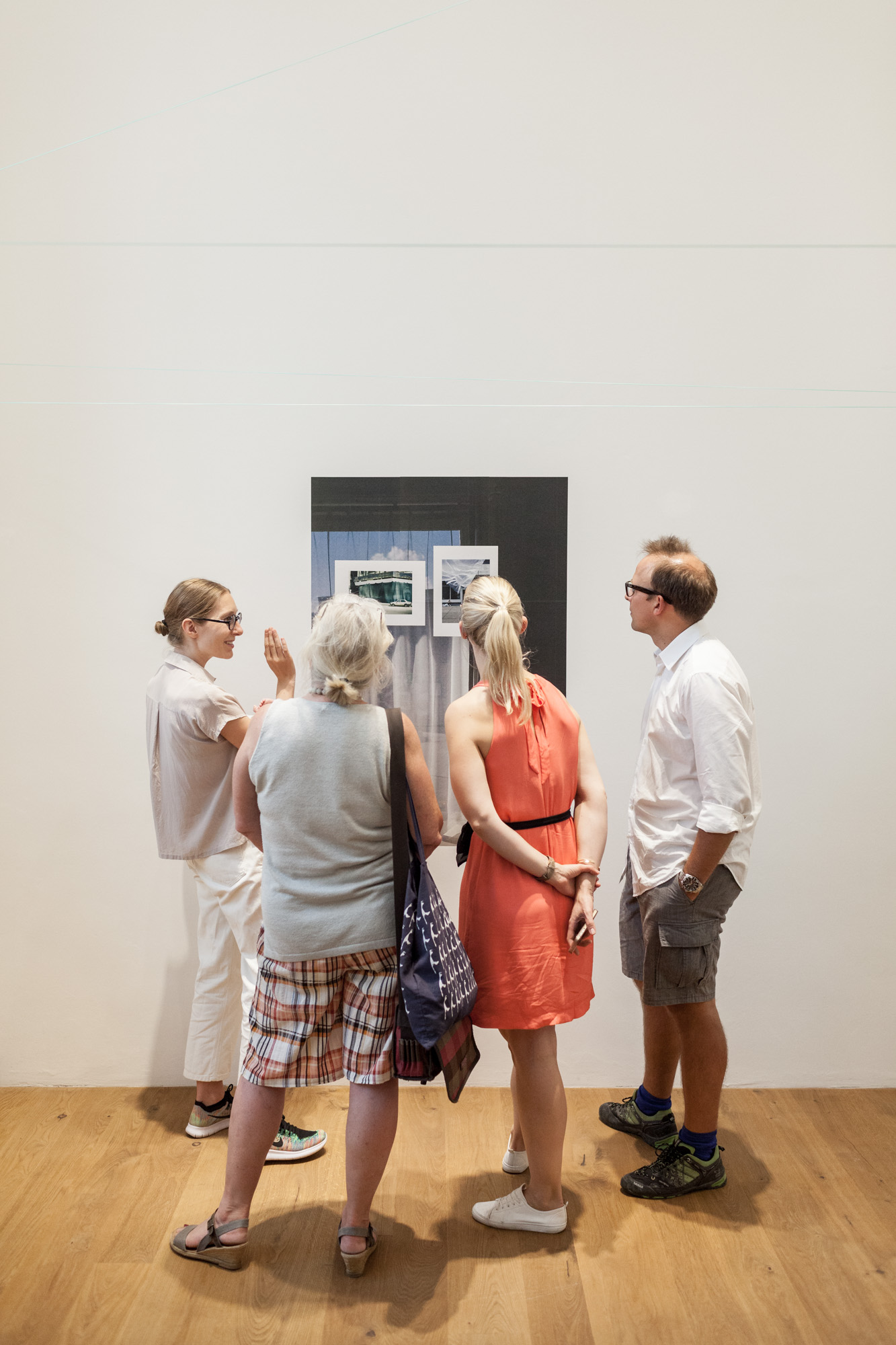 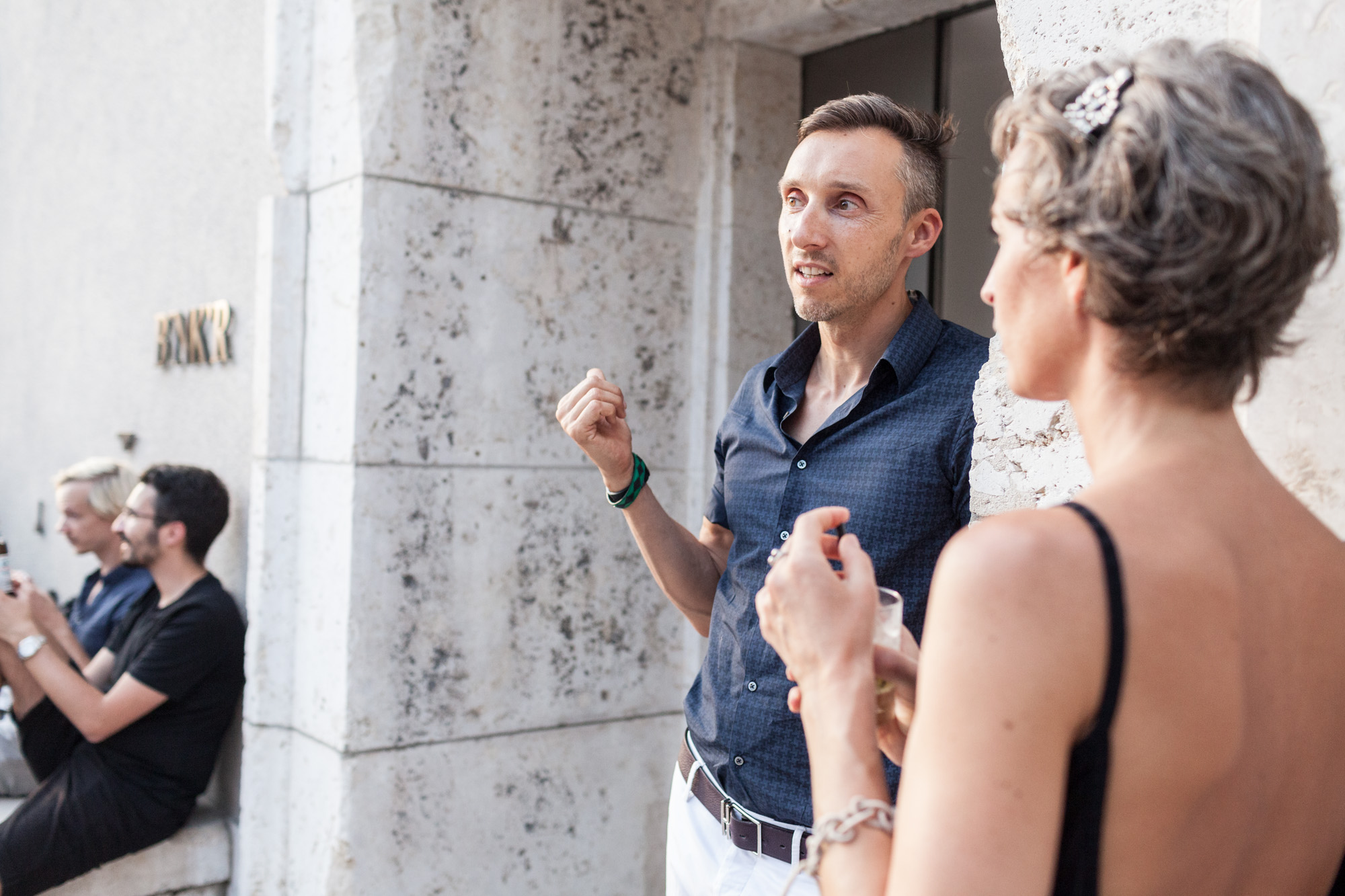 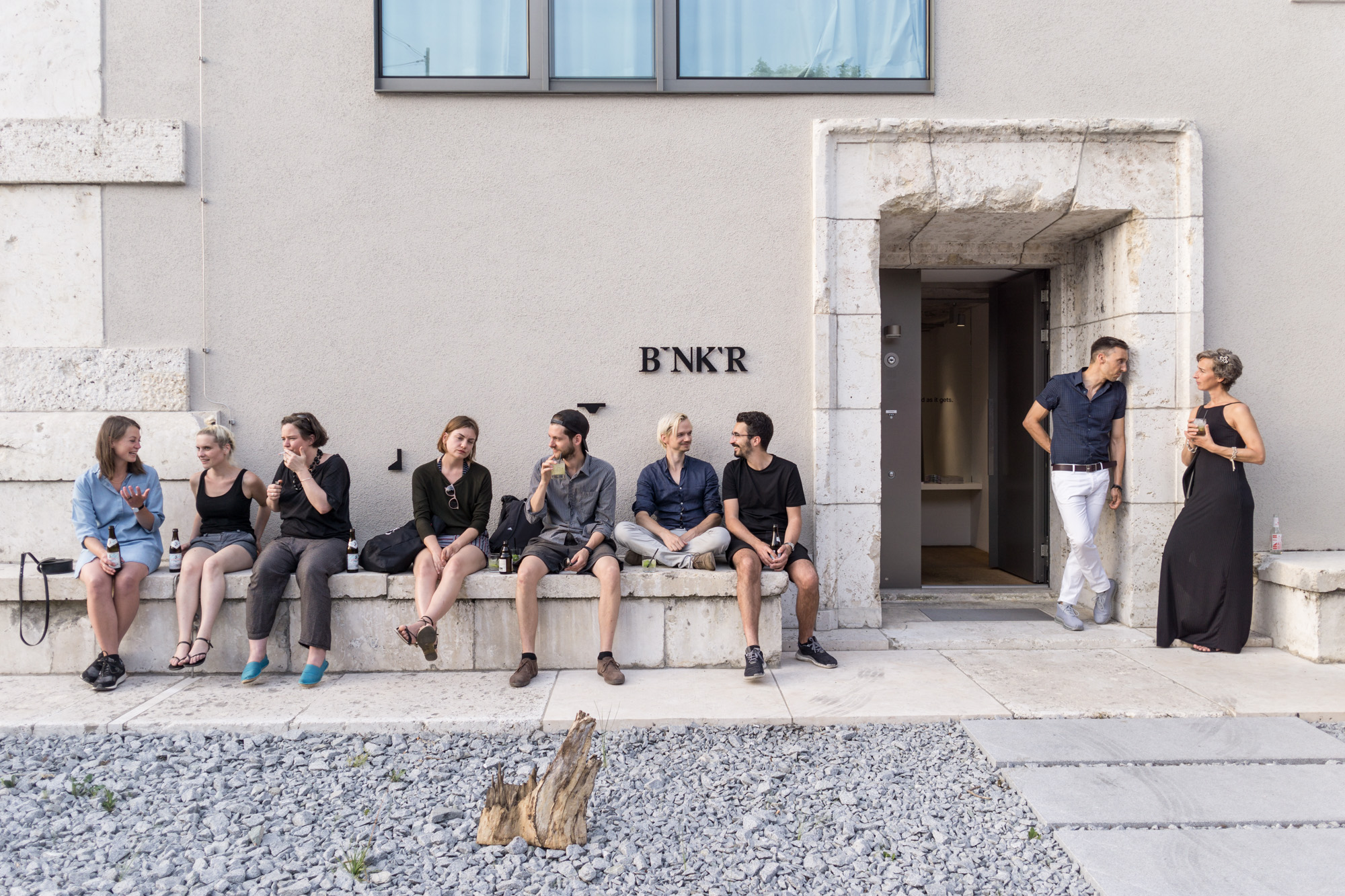 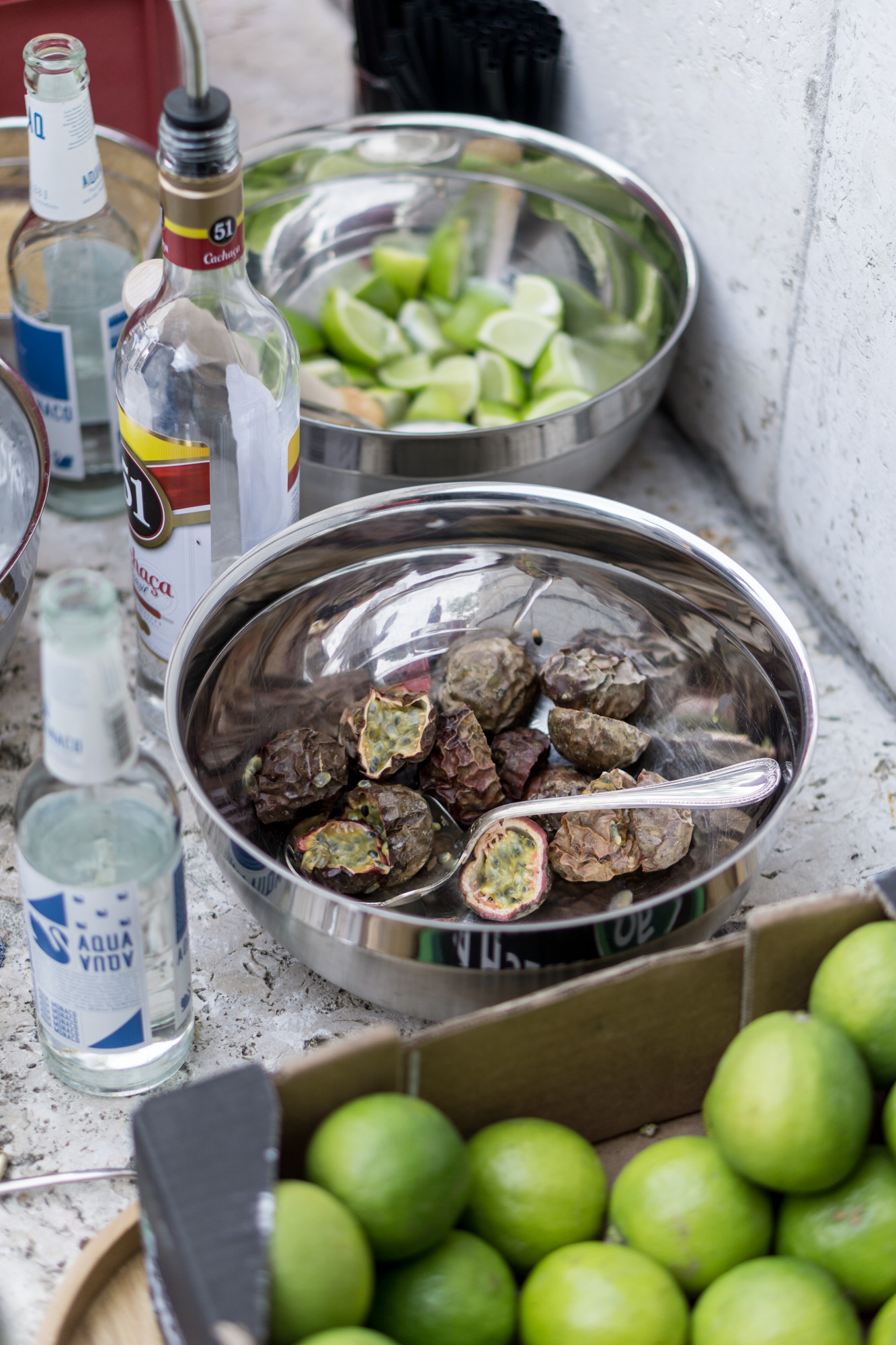 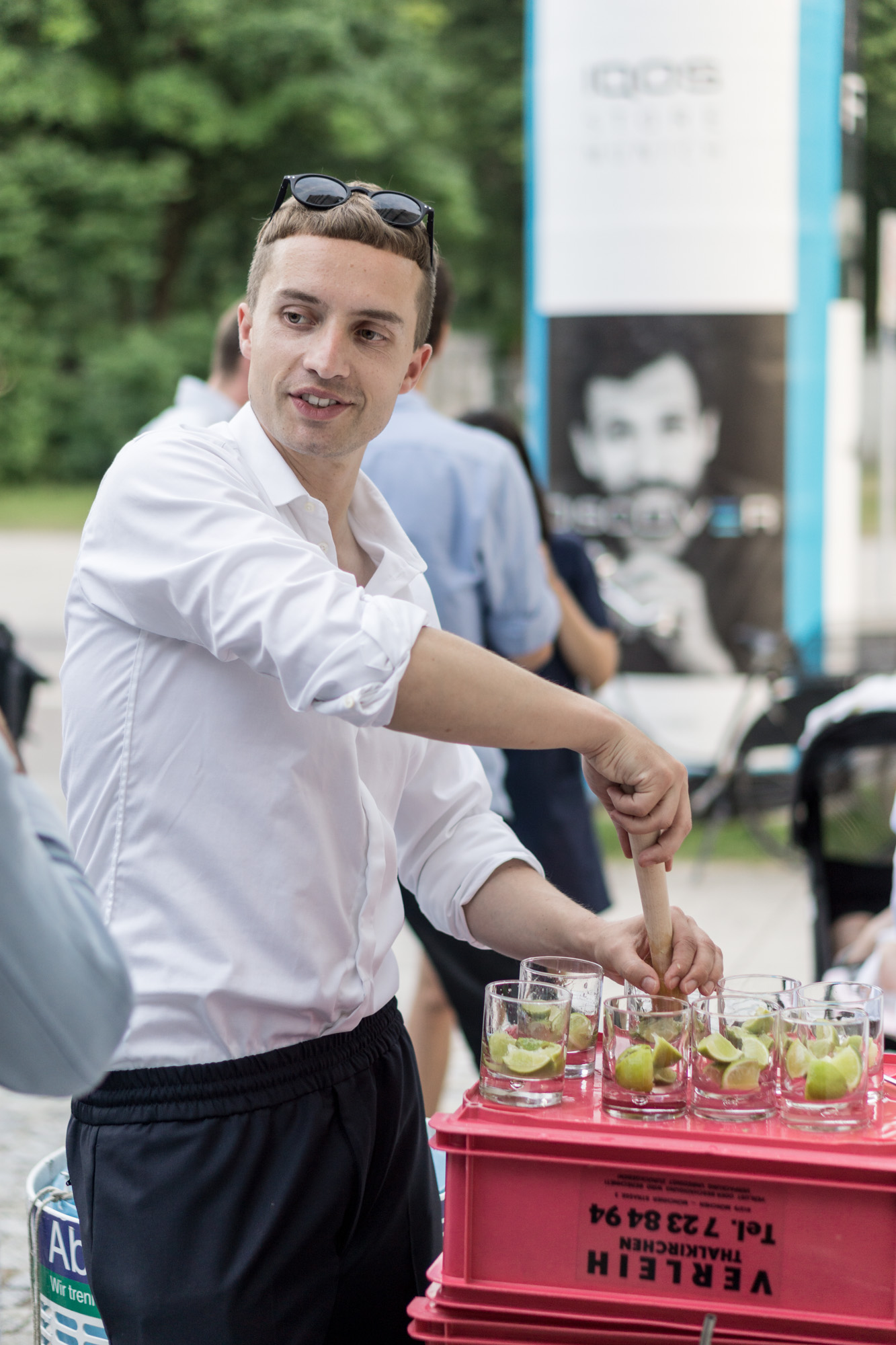 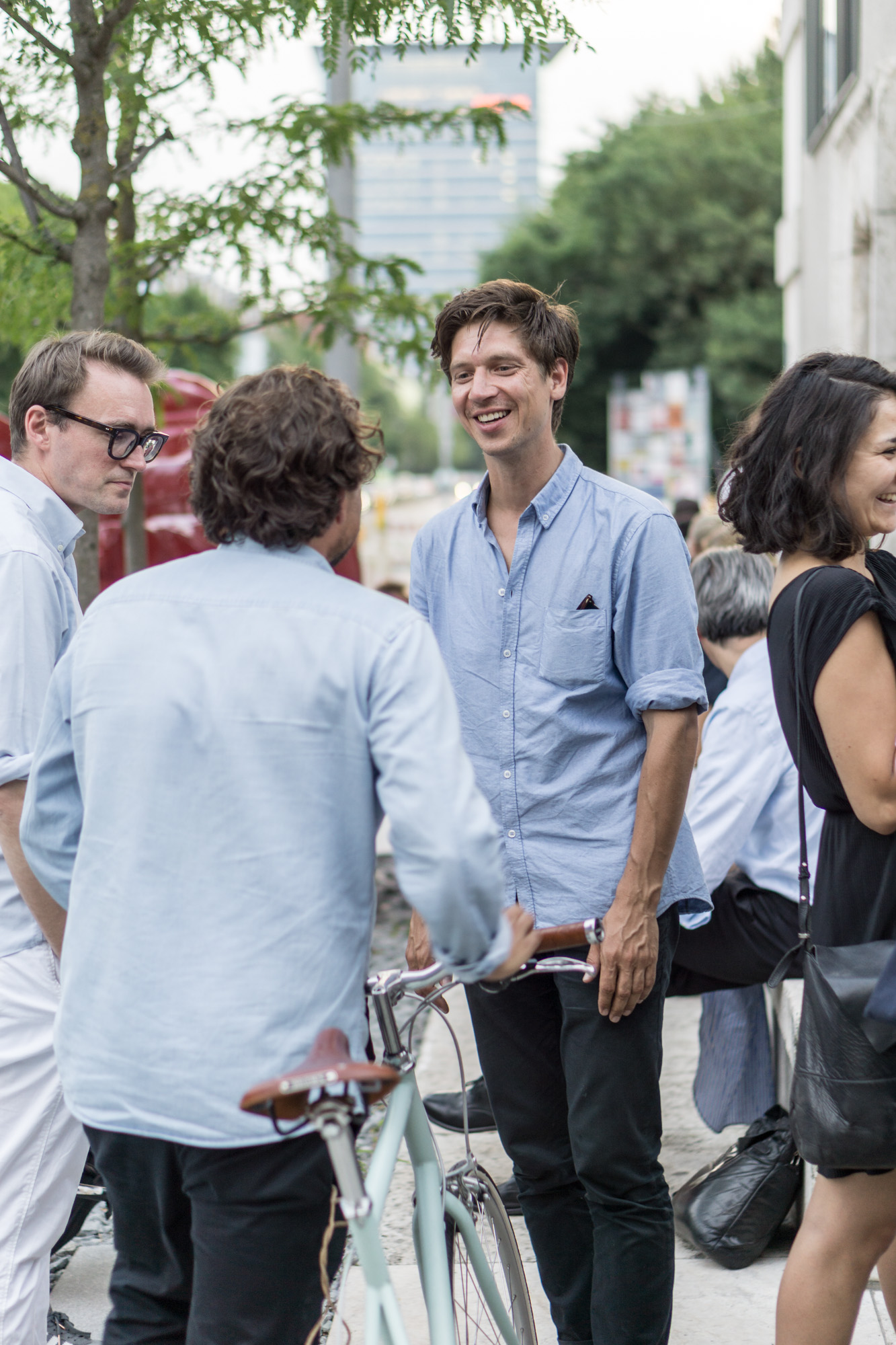 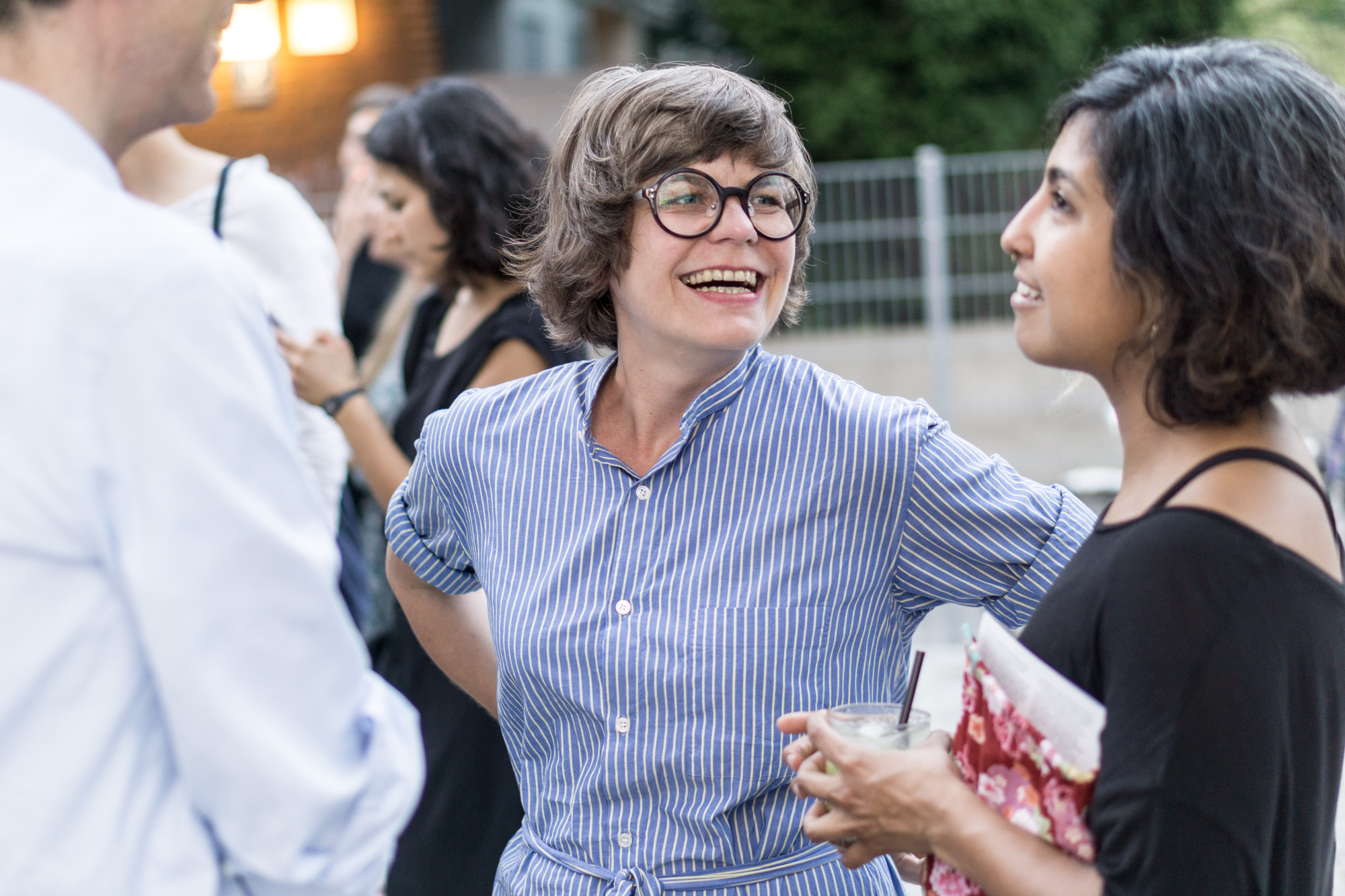 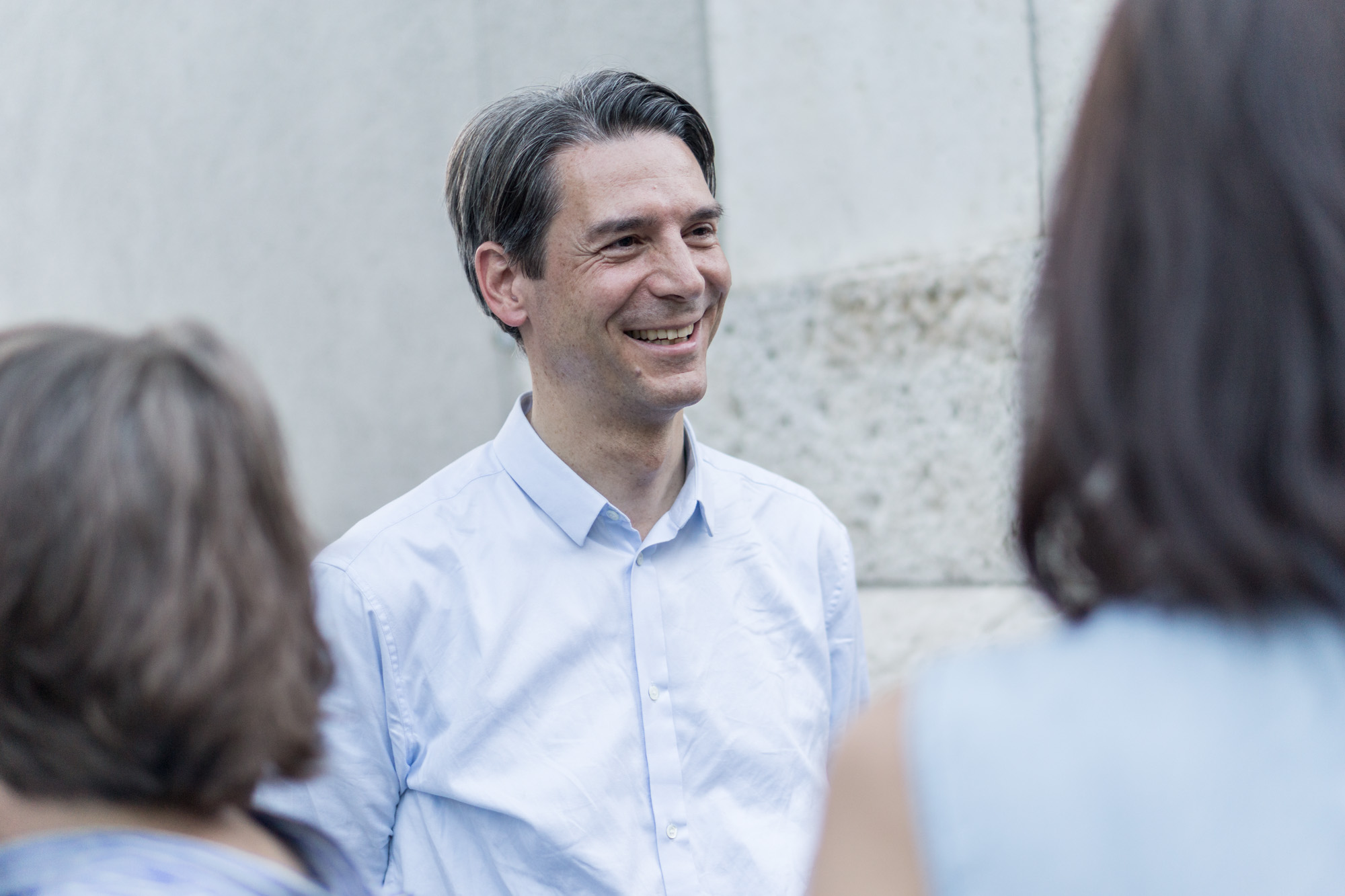