The exhibition “Die Innenwelt der Aussenwelt” has emerged in the context of the project BUNGALOW GERMANIA – the German contribution to the 14th Venice Biennale for Architecture in 2014 – as a presentation of artistic appropriations, collaborations and related research. The exhibition presents works from the fields of performance, literature, photography, film and architecture, presented by Quinn Latimer, William Forsythe, Armin Linke, Bas Princen and Kaufmann & Gehring, designed and curated by Sandra Oehy and Alex Lehnerer.

In Venice, the pavilion and a bungalow were placed into dialogue with each other as an architectural montage. Via a partial 1: 1 reconstruction of the bungalow and its intersection with the architecture of the pavilion, visitors could walk through a spatial installation connecting histories, moments, periods of time, and actual spaces and places. Here, the materials and elements of the bungalow served as a medium to transport collective memories of political gestures and symbolic acts from Bonn to Venice.

The situational meeting of the two edifices gave rise to a new “third space” that overlaid the organization and character of the original spaces. One building is the key to the other. The pavilion references and is read through the bungalow, and vice versa, resulting in a double legibility. This conversation opened an associative space about the form and use of the architecture and the interrelated (German) history.

A discourse parallel to the presentation within the pavilion could only partly be realized in Venice, but this initially instigated dialogue is picked back up and incorporated into the exhibition in Munich. This takes place not in the form of a classic ‘Making-of’ exhibition based on archival material, but via a presentation of artistic appropriations and collaborations on topics related to BUNGALOW GERMANIA that emerged in the framework of the project and related research at ETH Zurich from the fields of performance, literature, photography, film and architecture. This follow-up exhibition, which had already been conceived during the preparations for the contribution to the Bienniale, has an interdisciplinary background: each artist approaches the common questions, the theme, the space and the architecture from the standpoint of their own disciplines and with expertise in their particular medium (for example, photography, film, text, and choreography/scenography). The works have been developed in close co-operation between the curators and artists and have already partly been integrated into the project to various extents and in a variety of forms, whether via documentation, mediation or general conceptual research.

The exhibition title derives from the literary explorations that the author Peter Handke published under the title “Innenwelt der Außenwelt der Innenwelt” in 1969. The author is frightened that the thing most familiar to him – language – is at the same time the most foreign to him. A similar alienation also arose within the German pavilion: here, an encounter between two interior worlds resulted in a double private sphere (a bungalow inside a pavilion) while at the same time a collision of two exteriors occurred, or a double form of the public, as both bungalow and pavilion represented the state. This historically, politically, aesthetically and spatially entangled circumstance gives rise to intriguing discussions.

With the chosen title, we lay a path through the exhibition from the (interior) private home to questions about (exterior) communication and representation, as well as the relationship between (inner) narrative/history and (outer) contemporary presence, of (interior) power and (exterior) Bonn – also in reference to the city as “post-capital”.

Within their configuration, the exhibited artworks deal with the challenging and tension-filled spaces of the bunker in various ways. Their content and presentation serve as a point of departure to continue the dialog initiated within BUNGALOW GERMANIA addressing the communicative capability of architecture, the connection between history and architecture, differences in representational methods, dual modes of legibility, parallel outer worlds, the performative dimension and mediated notions of architecture.

The artistic collaborations presented in the exhibition are one of the possible backdrops for a new, multi-year global event and exhibition program: “Performing Architecture – Architecture ́s Power to Communicate”, a collaboration with the Goethe-Institut and the ETH Zurich, will be implemented via varying formats from 2016 on. 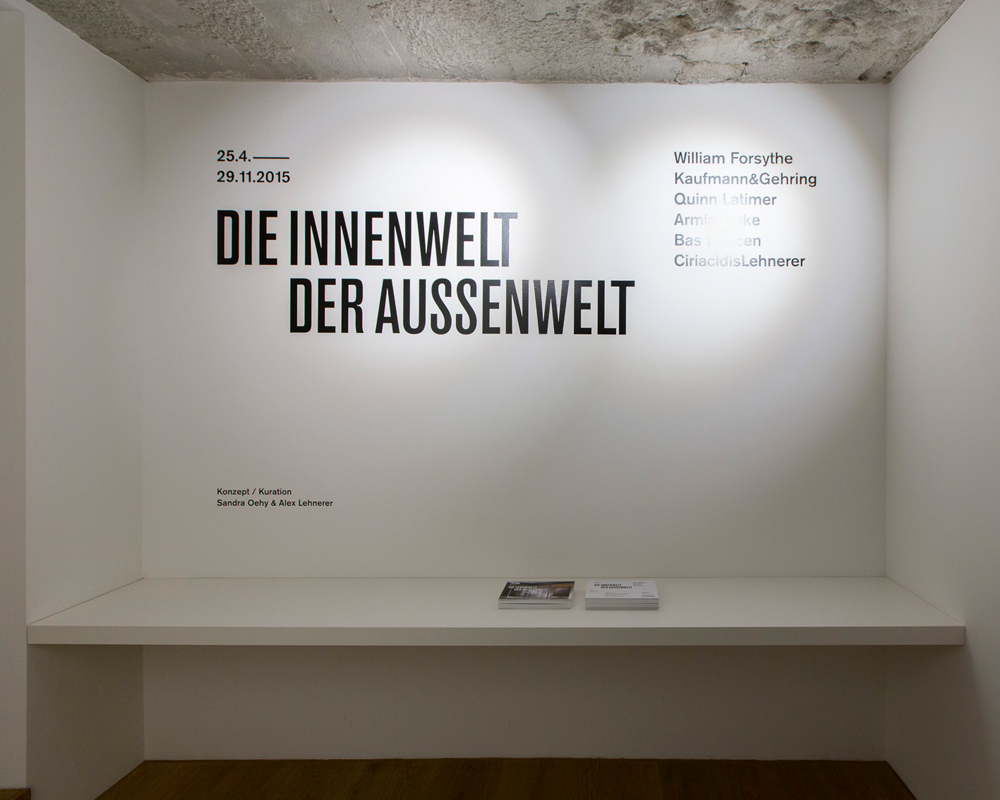 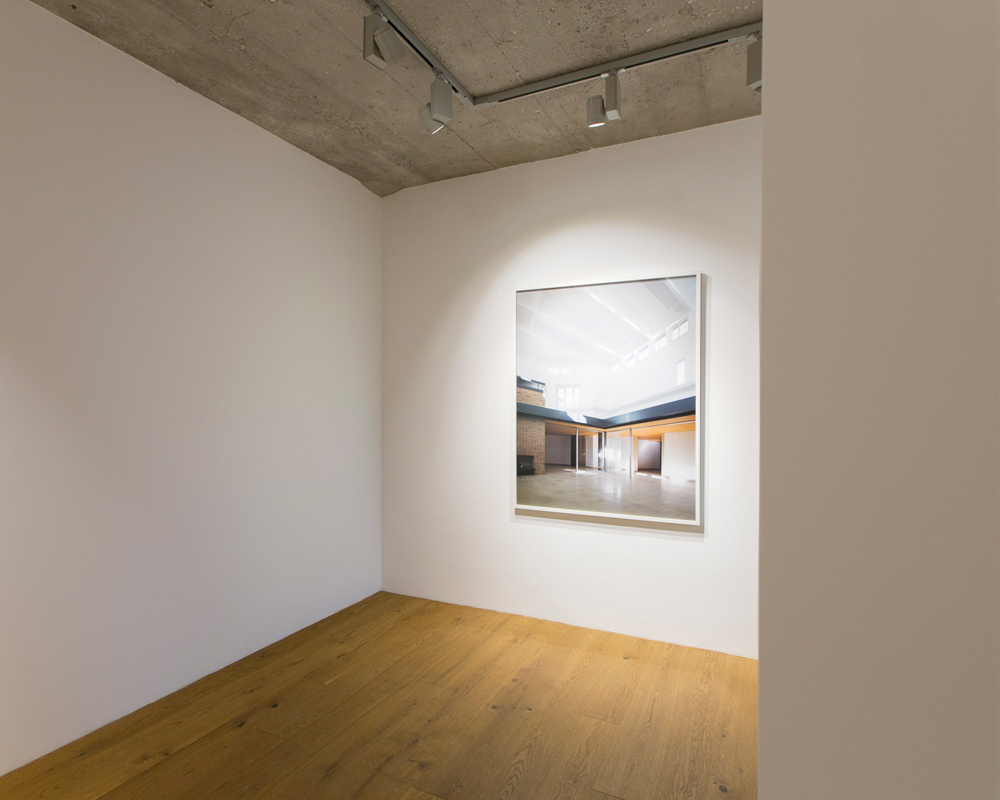 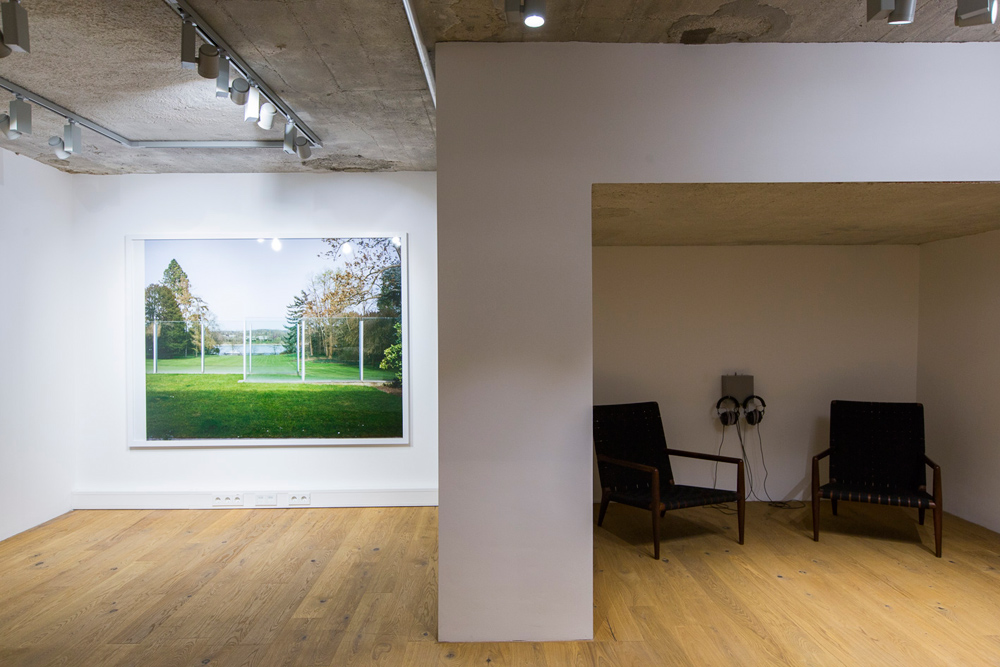 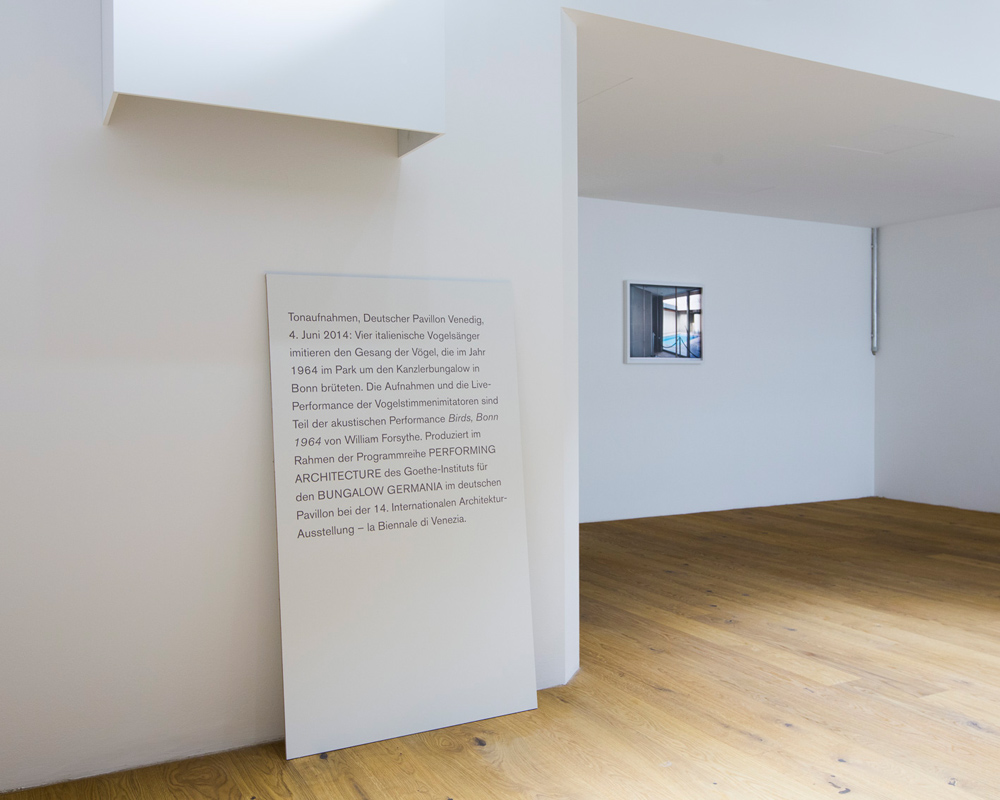